Home  »  Website  »  Sports  »  ENG Vs PAK: Nobody Is Talking About Babar Azam Because He's Not Virat Kohli - Nasser Hussain

ENG Vs PAK: Nobody Is Talking About Babar Azam Because He's Not Virat Kohli - Nasser Hussain 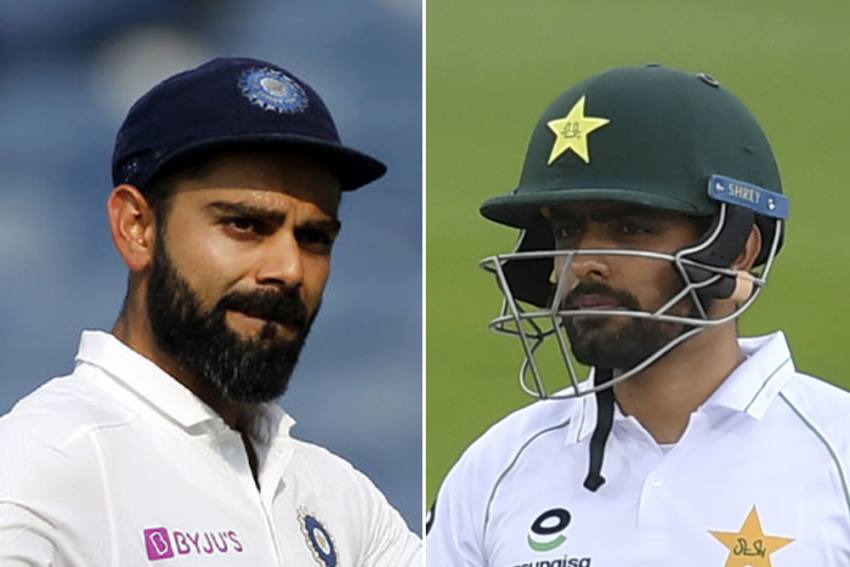 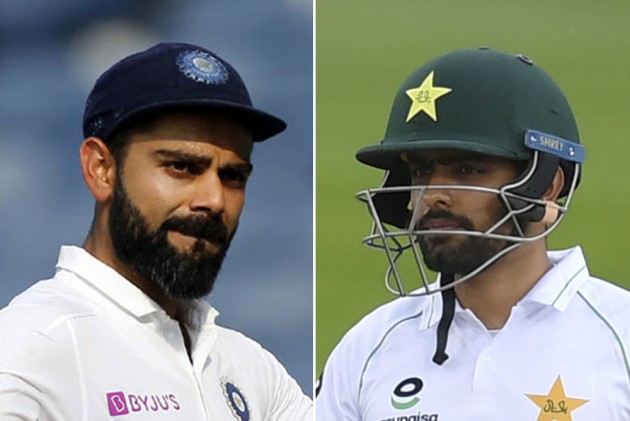 Nasser Hussain lavished praised on Babar Azam by comparing him with India captain Virat Kohli on Day 1 of the first Test between England and Pakistan at Old Trafford, Manchester Wednesday. (More Cricket News)

On a rain-affected opening day, Azam played some breathtaking strokes against an England attack which has the likes of James Anderson, Stuart Broad and Jofra Archer. The right-handed batsman was unbeaten on 69, and together with Shan Masood (46), helped the visitors thwart the English attack. Pakistan were 139/2 at the close of play.

"He’s young, he’s elegant, he’s got all the swagger,” Hussain added while commentating for Sky Sports.

Giving credence to his claim, Hussain added that people "keep going on about the ‘Fab Four, it’s the ‘Fab Five’ and Babar Azam is in that.”

ALSO READ: Azam Already Up There With Smith And Kohli - Ali

Azam is in a sublime form. In six Test matches, the 25-year-old has scored three centuries and three fifties, including a classy 97 against Australia at Adelaide last November.

But Azam departed without bothering scorer in the second over of Day 2, edging an Anderson delivery.

Before the start of the match, Pakistan captain Azhar Ali also said that Azam is already up there with the likes of Kohli and Smith.

"People are thinking and talking about it. He is just hungry for runs and I think if he keeps doing that he will be up there for quite a long time

"His performances have improved massively in Test matches over the last year or so. Firstly he was performing really well in white-ball cricket and people thought he was only a white-ball player but he took on that challenge and played with a lot of freedom and flair.

"As a captain I want him to play the way he wants to. Just to relax and play his game and I'm sure if he does that he will go massively up the rankings in Test matches as well.

"He is a very important player for us but I would like him to be free from any pressure and just enjoy his game," Ali said.