Jos Buttler, who's been struggling for form, played a crucial 67-run knock in the first innings of the deciding Test against West Indies to help England recover after they were reduced to 122-4 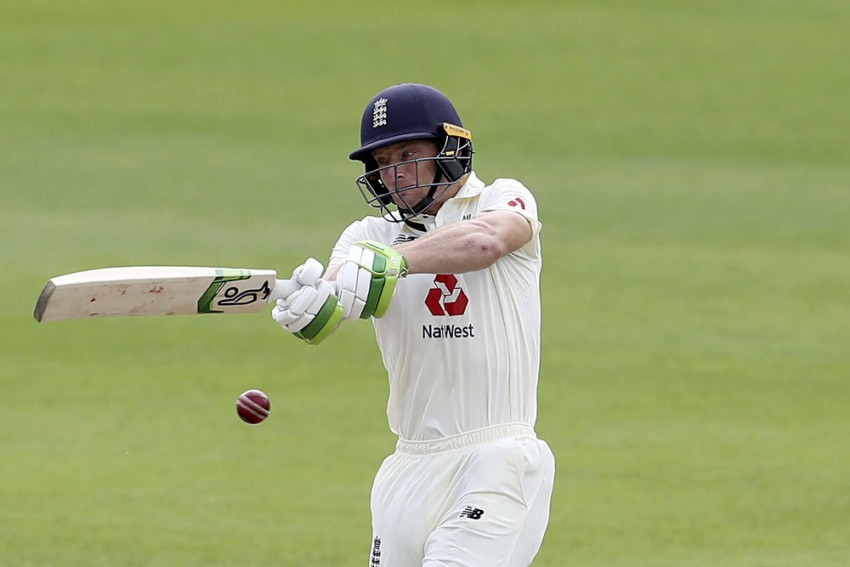 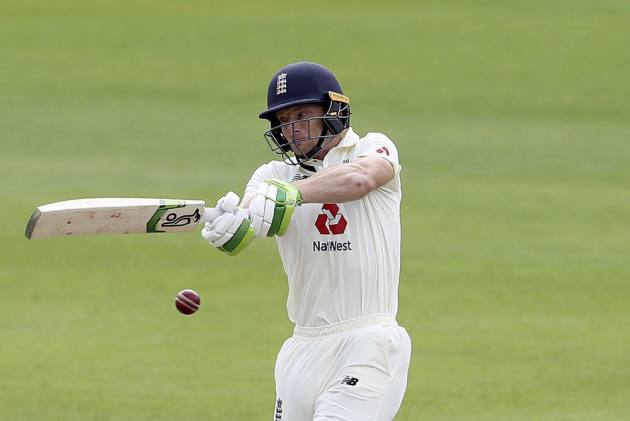 England wicketkeeper-batsman Jos Buttler on Saturday said he was "feeling the pressure" over his place in the team after failing to score runs in the last few Tests. (More Cricket News)

Buttler has been struggling for form, having failed to score a fifty in his last seven Tests, which put his place in the Test team in doubt.

The 29-year-old, however, played a crucial 67-run knock on the opening day of the deciding Test against West Indies to help England recover after they were reduced to 122-4.

He and Ollie Pope shared a 140-run stand to take England past the 250-mark.

Asked whether he was fretting about his place in the team, Buttler said: "Yes, naturally, but I think time in the middle gives you confidence and obviously I hadn't been doing that.

"I was definitely feeling pressure. I've played long enough now to understand when you're under pressure and it's on your shoulders and how to deal with it," he told Sky Sports.

"The only time I've had success at test level is when I've trusted my defence," he said.

"Lots of people expect me to play a certain way because of the way I play in one-day cricket but I've never seen Test cricket in that way."