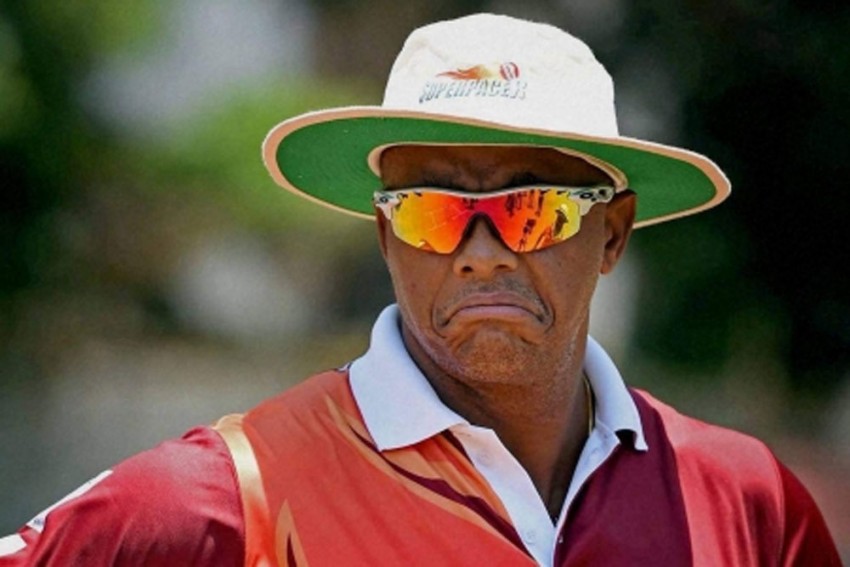 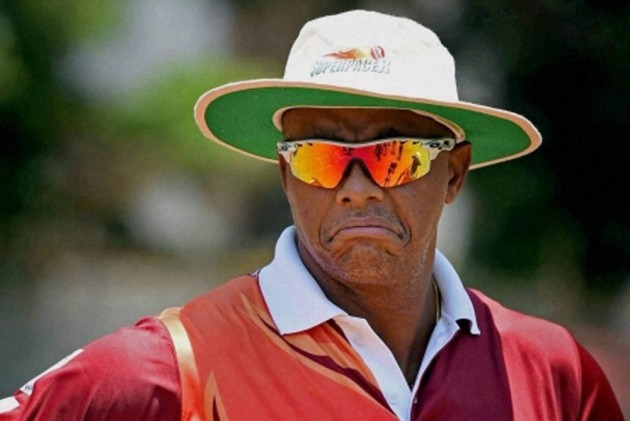 The legendary Caribbean paceman feels the West Indies played it safe after winning the opening match and it cost them the series.

The West Indies team won the opening Test by four wickets in Southampton but lost the second and third match at the Old Trafford to allow England to regain the Wisden trophy.

"They were probably thinking 'we're 1-0 up, let's play safe and try not to lose the next two' and I think that played into England's hands, especially in the last one with the history of the ground," Walsh, who took 519 wickets in 132 Tests, told Sky Sports.

"To win the toss twice and not bat first, it is a good question for them to answer. I think it probably cost us."

The 57-year-old Walsh, however, credited England for bouncing back after the defeat in the series-opener.

"But you still can't take anything away from England, they played some very good cricket, they had some top-class bowlers and Broad came in with a point to prove in the second Test and just continued with that momentum. Once momentum swung England's way, they were dominant," he said.