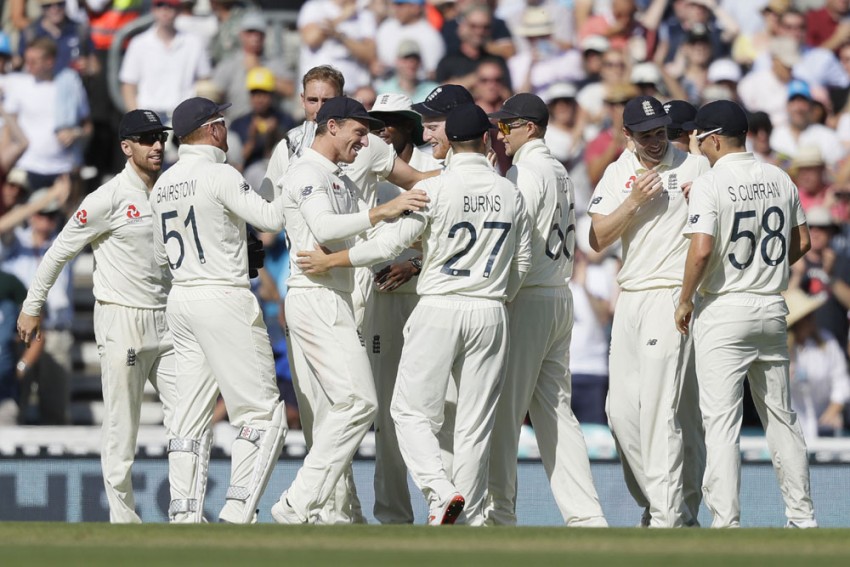 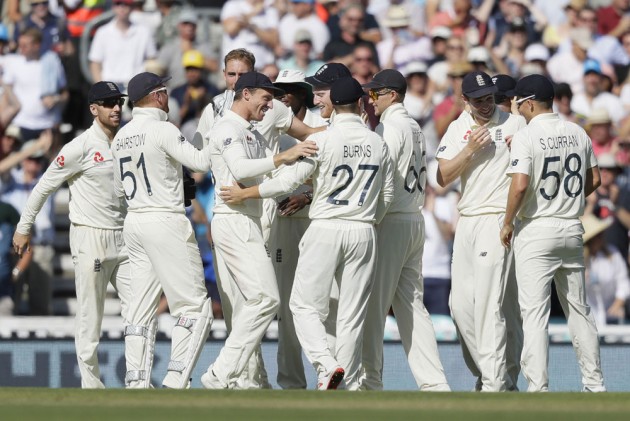 England's players will wear the names of selected COVID workers with cricketing backgrounds on their training shirts during the upcoming Test series against West Indies in recognition of their selfless services.

The England and Wales Cricket Board (ECB) has announced that the three-match rubber, to be played behind closed doors at The Ageas Bowl and Old Trafford due to the pandemic, will be named "raise the bat" series as a tribute to those on the frontline.

This will be first competitive cricket fixture since the pandemic brought the sporting world to a standstill in March.

In the build-up to the first Test, which begins on July 8 at the Ageas Bowl, England's cricketers will wear the names of the selected key workers on their shirts.

The people named on the shirts include Dr Vikas Kumar, a Specialist in Anaesthetics and Critical Care at Darlington Memorial Hospital, who plays for Cowgate Cricket Club in Newcastle in his spare time.

Emily Blakemore, a full-time nurse and volunteer at Astwood Bank Cricket Club, is also among the chosen ones.

The list includes teachers, doctors, nurses, carers and social workers and their names have been nominated by their local cricket clubs.

"We've waited a long time for this moment, and we wouldn't be here without the West Indies - we are so grateful to them for making the tour happen," England captain Joe Root was quoted as saying by the ECB.

"As we get back to playing the game we love, we want to take the time to honour the brave key workers who went into bat for their country under the toughest circumstances.

"It's only fitting that we use this series as an opportunity to 'raise a bat' in their honour. We'll wear their names with pride," the prolific scorer added.

Commenting on the Test Series, ECB chief executive officer Tom Harrison said: "As we stage the first international sporting competition in the UK since COVID-19 began, we want to pay tribute to the people who have bravely played their part during this crisis.

"Through the "raise the bat" Test Series, we will show our gratitude to key workers."

The move to dedicate the series to key COVID-29 workers comes after the ECB's Test sponsorship deal, a two-year agreement with Specsavers, elapsed at the end of the Ashes last summer with no replacement lined up.

Harrison added, "It has been a long and challenging journey to cricket's return and while this pales in comparison to what the country has faced, we hope the raisethebat Test Series will bring some enjoyment and light relief to people's lives."

As part of the ECB's nationwide 'Together Through This Test' campaign, which launched last month with a short film narrated by Stephen Fry, the #raisethebat initiative has already featured key workers on over 300 billboards across England and Wales, with more billboards to come from 29 June.

Blakemore told the ECB: "It's going to be an absolute honour to see one of the England men's players come out while wearing my name on the back of their shirt.

"It has been such a difficult time for so many people, and there's still a lot of hard work ahead, but it's exciting that we'll be able to see some cricket again.

"The cricket family has really pulled together at a tough time and I can't wait until we can get playing at my club again. Until then, hopefully Joe Root and the team can give us something to cheer about."