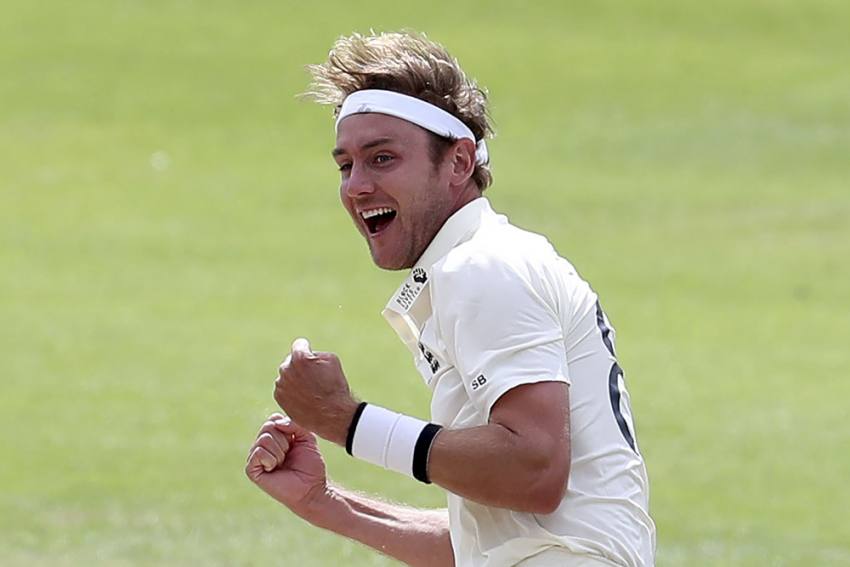 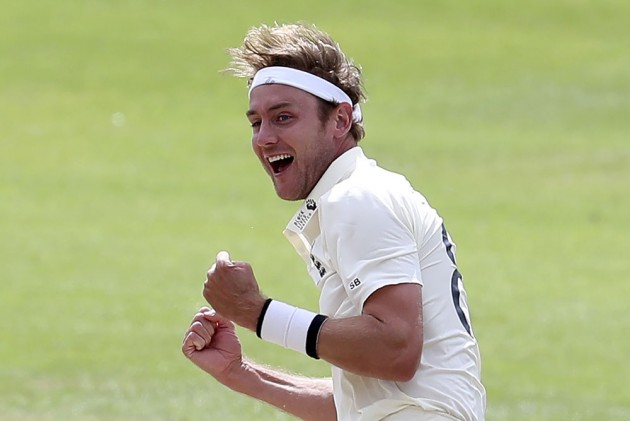 Stuart Broad hopes he silenced those who had written him off after taking his 500th Test wicket and being named man of the series in England's triumph over West Indies. (More Cricket News)

Broad finished with match figures of 10-67 after claiming the first and last wickets on the final day of the third Test at Old Trafford, where England won by 269 runs to regain the Wisden Trophy.

The England paceman trapped Kraigg Brathwaite lbw to become the seventh bowler to join the 500 club, a landmark James Anderson reached by dismissing the same batsman in 2017.

Broad took 4-36 on day five and Chris Woakes finished with magnificent figures of 5-50 to bowl the tourists out for only 129.

England great Broad was furious at being left out for England's defeat in the first Test at the Rose Bowl and responded by taking six wickets last week, before claiming 10 and scoring a quickfire half-century in the decider.

He told Test Match Special: "I was really down that week [in Southampton], but I've got some brilliant people around me to pick me up.

"I knew I was bowling well, I knew I was in good rhythm, so it was great to get an opportunity when we got here to have the chance to take some wickets."

Broad revealed he got the answers he was looking for when he spoke to head coach Chris Silverwood and national selector Ed Smith after being omitted for the opening Test and was fuelled to prove a point in Manchester.

"I had a really good chat with Silverwood and Ed Smith. To be honest it was always unrealistic to expect any seamer would play all six of these Test matches this summer with them being back-to-back and workloads," he said.

"I was just disappointed I wasn't chosen for that first game, but I sort of knew deep down I would get an opportunity.

"If I get challenged or I feel like there is a bit of a point to prove, I'm a competitive person anyway, but I came to Manchester with the bit between my teeth and it does feel really good to have been able to put some performances in.

"I think it's not as if the management staff are thinking that I couldn't do it anymore, because my record over the last 18 months particularly has been pretty strong, but it's always good to be on winning sides for England and to have contributed to winning Test matches.