T20 World Cup defending champions were skittled out for 55 in their opening Super 12 clash versus England on Saturday. 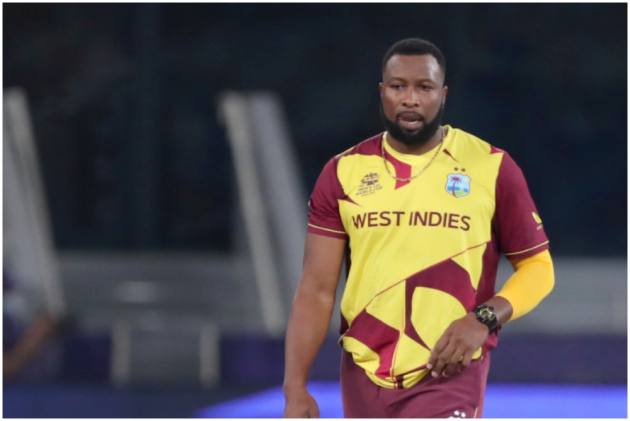 The 34-year-old was one of ten batters to fall for a single-figure score as his side was bowled out for 55 in a rematch of 2016 final, a score England needed just 8.2 overs to surpass as West Indies’ net run-rate took a sizable early dent.

Pollard said that he is hopeful to see an improvement in West Indies’ remaining Group 1 fixtures. The Caribbean side will next meet South Africa on October 26.

“We didn’t bat well and it’s disappointing to start our tournament like that, being defending champions. But we have to accept it and take responsibility for what happened out there. We have to put this game to bed and move on,” he said.

“We just need to go back and look at the way we’ve performed and see if we can maybe find a medium as to how we approach it. It’s very important we forget a game like this. For us, it’s pretty simple – accept and move on.”

Moeen Ali’s superb spell kept the pressure on and there was no way back from 31 for four at the conclusion of the powerplay. Moeen picked up two wickets for 17 runs from his four overs quota.

Pollard could at least take heart from a spirited display with the ball, with Akeal Hosein taking two for 24. He, however, admitted West Indies’ plans had been left in tatters following their performance with the bat.

“Obviously we lost a couple of wickets early on and we expected guys to bat a couple of overs, knock it around and see if we could set it up for the back end, but we kept losing wickets,” he said.

“It didn’t work today and these things happen. We have a plan of how we want to play, it didn’t come off today, but the intensity in the field for those 8.2 overs was good.

“Being bowled out for 50-odd as an international team is never acceptable but we’ll come back stronger.”