India had an impressive outing in the field in the second T20I as they levelled the series with a narrow eight-run win. 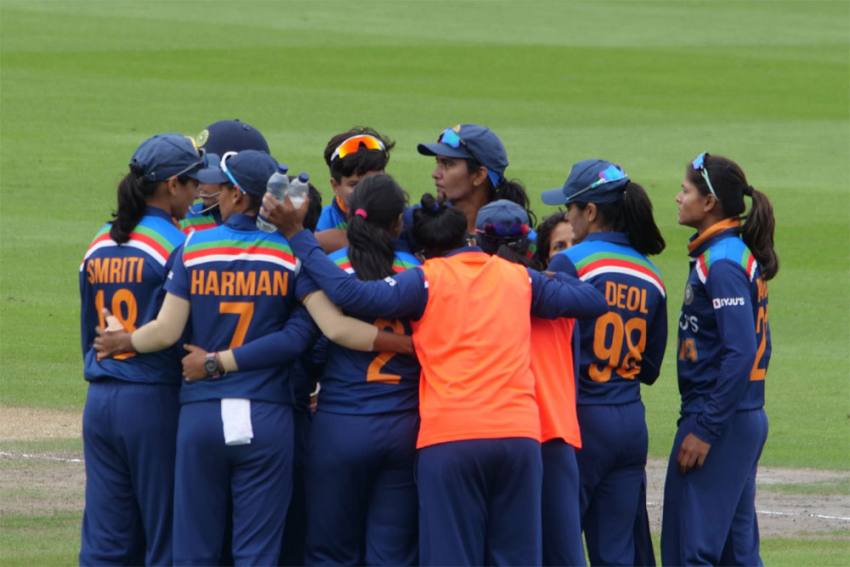 The Indian women's cricket team would aim to put up a complete performance instead of relying on individual brilliance to topple a hurting England for its first T20 series victory since 2019 in Chelmsford on Wednesday. (More Cricket News)

Another impressive outing in the field and tight death over bowling from the spin duo of Poonam Yadav and Deepti Sharma brought India back from the dead in the second T20 on Sunday.

And now Harmanpreet Kaur and her players have a chance of enjoying their first T20 series success after the 2019 away triumph against the West Indies.

England self-destructing from a commanding position also helped the visitors level the series in Hove.

The hosts are unlikely to gift another match to India, who will need to excel in all departments to win the series.

While Shafali Verma was impressive at the top and spinners came to India's rescue later in the game, the middle-order and the pace department needs to step up.

Harmanpreet, who promoted herself to number three and got much needed runs, would be well served by doing the same.

Shafali had got the team off to a cracking start but the incoming batters were not able to maintain the momentum despite wickets in hand.

On the contrary, England batters kept going for their strokes despite loss of wickets at regular intervals.

There is little point in saving wickets in the shortest format and India need to be more aggressive in their approach to score a 160-plus total.

Pacers Shikha Pandey and Arundhati Reddy, who were all over the place on Sunday, will have to be much more accurate.

England lead the multi-format series 8-6 and therefore can't lose it. Skipper Heather Knight was expectedly gutted after losing the game from a pretty commanding position.

Expect England to be more ruthless on Wednesday.

"We were in a great position and asked the batting group to be ruthless, we got to be better in the next game. We got a strong batting line up and shouldn't be losing that," said Knight.

There were as many as four run-outs in England's innings, reflecting a panic situation when they could have sailed to a series win. Opener Danielle Wyatt, who made a comeback with this rubber, is due for a big score.

The battle between pacer Katherine Brunt and Shafali at the top has become more interesting with the Indian hammering her for five successive boundaries after being bowled by the English woman in the series-opener.