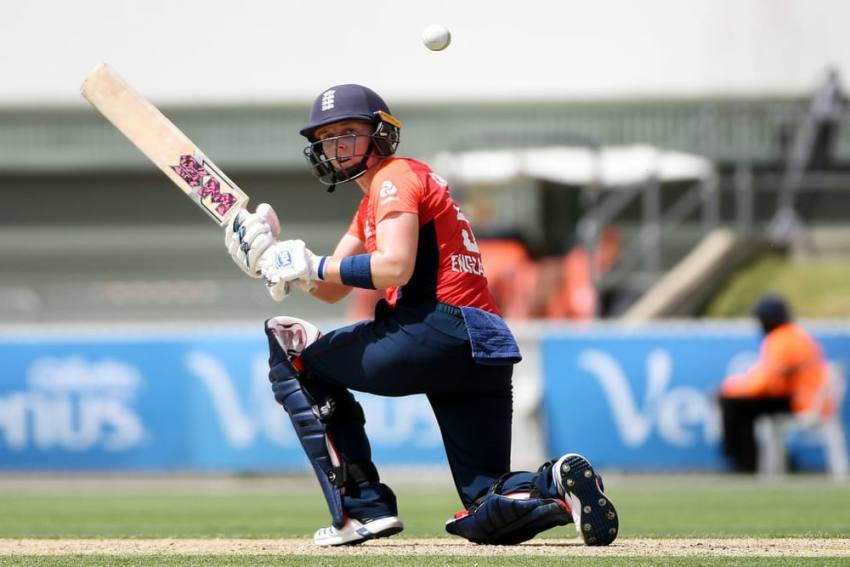 Batting all-rounder Sophia Dunkley has been named in the England women's ODI squad for the series against India following an impressive performance on her Test debut. (More Cricket News)

The three-match series begins here on Sunday. Heather Knight will be leadin the team.

Dunkley had scored an unbeaten 74 in that game. The 22-year-old has played 15 T20s but is yet to make her ODI debut.

"Sophia Dunkley is included, and could make her ODI debut when the series gets underway at Bristol on Sunday 27 June," said the ECB in a statement.

Freya Davies and Sarah Glenn, who returned to their regional teams during the one-off Test, are back in the squad.