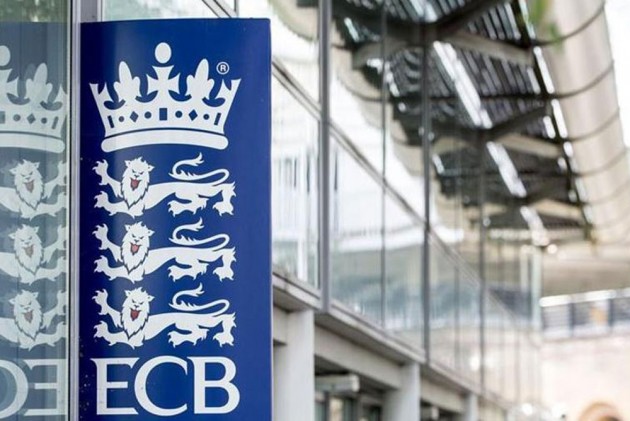 England and Wales Cricket Board (ECB) CEO Tom Harrison is among a group of executives who are set to share a projected 2.1 million pound bonus after cutting 62 jobs last year due to the financial loss caused by the COVID-19 pandemic. (More Cricket News)

"The most recent ECB accounts show that a five-year Long-Term Incentive Plan is due to be settled in cash in 2022, with the Guardian having learned that Harrison, the board’s chief executive who was paid 512,000 pound last year despite a voluntary pay cut, and Sanjay Patel, managing director of the Hundred, are among its intended recipients," read a report in the Guardian.

ECB chair Ian Watmore said the executives are being rewarded for their good work amid the COVID-19 pandemic.

"Long-term incentive plans are widely adopted across many sectors, including sports federations, as a way of rewarding long-term performance of executives and leaders as well as encouraging retention," he said.

The latest ECB accounts reveal that a five-year Long-Term Incentive Plan (LTIP) will be settled in 2022.

"The ECB's LTIPs were created to take us through the negotiations of the last media rights cycle, the implementation of the Inspiring Generations strategy and the first two years of its delivery.

"The performance of the ECB's leadership across the pandemic has been exceptional and they were among the first to commit to significant voluntary pay and incentive cuts in 2020. The LTIPs began in 2017 and will mature in January 2022. The board is considering what, if anything, will replace them from 2022 onwards," said Watmore.

Last year, it was widely reported that players too agreed to a 15 per cent paycut to offset the losses caused by the pandemic.