Ahead of an ODI series against Ireland, England have named a 24-man training group to be based at the Rose Bowl 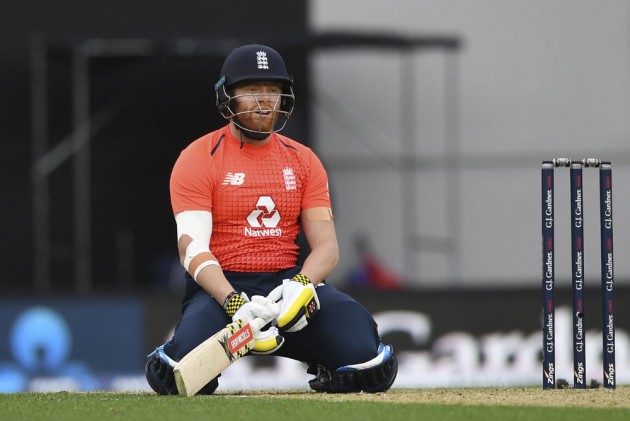 England have named nine uncapped players in a 24-man training squad ahead of the three-match ODI series against Ireland. (More Cricket News)

Paul Collingwood will take charge of the group, which will live and train on-site at the Rose Bowl in Southampton ahead of the series, which starts on July 30.

Only eight of the players who were part of the 15-man squad that won the 2019 Cricket World Cup are included.

Alex Hales, who has not been included in a squad since he tested positive for a recreational drug in April 2019, was left out, with national selector Ed Smith touching on the batsman's omission.

"I have nothing to add to what Eoin Morgan has said about Alex," Smith told Sky Sports.

"We know how good a player he is, we know what happened, Eoin has been very clear about his comments and we support that."

Jonny Bairstow and Moeen Ali were left out of England's squad for the three-Test series against West Indies but are included in the training group, as is Jason Roy.