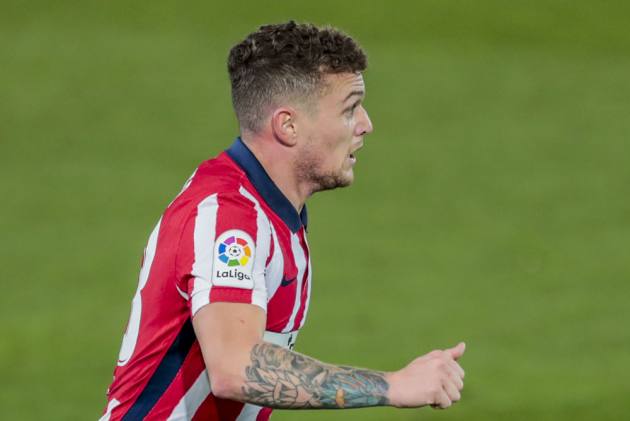 England and Atletico Madrid defender Kieran Trippier was banned from football for 10 weeks and fined 70,000 pounds (USD 94,000) on Wednesday for breaching betting rules in a punishment from The English Football Association that applies worldwide. (More Football News)

The misconduct denied by Trippier happened in July 2019 — the month he left Tottenham for Atletico.

The FA said an independent regulatory commission proved four of the breaches but dismissed three allegations during a personal hearing.

The ban takes effect immediately and comes with Atletico top of the Spanish league.