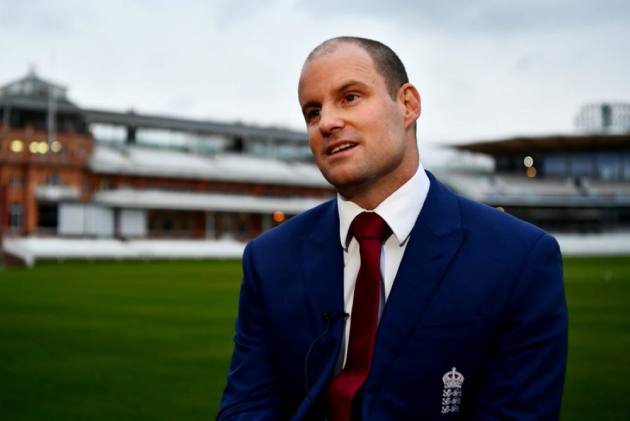 Former captain Andrew Strauss believes England batsmen are just not good enough to tackle the spin-friendly Indian conditions after yet another flop show by the visitors in the first innings of the ongoing fourth Test in Ahmedabad. DAY 2 BLOG | NEWS | SCORECARD

England's batsmen on Thursday produced a shoddy performance to surrender the momentum to India with Axar Patel and Ravichandran Ashwin calling the shots on the opening day of the Test here.

After five innings, England crossed the 200-run mark when the managed a total of 205 in 75.5 overs before being bowled out.

"Let's not hide away from the truth. England's batting quite frankly is not good enough in these conditions," Strauss was quoted as saying by 'Channel 4'.

"You can talk about the pitch and about the ball and about anything else, but you have to find a way to score first innings runs and they have got very few to play with."

The 44-year-old Strauss, a former left-handed opener, feels England batsmen are losing the battle in their minds as they have been committing the same mistakes which they did in the previous two Test matches.

"It is scarcely believable," he said.

"England are making the same mistakes they have made throughout the whole series. The non-turning ball has left them non-plussed."

England are trailing the four-match series 1-2.