England will be without Marcus Rashford and Bukayo Saka when they face Albania on Sunday and Poland next Wednesday. 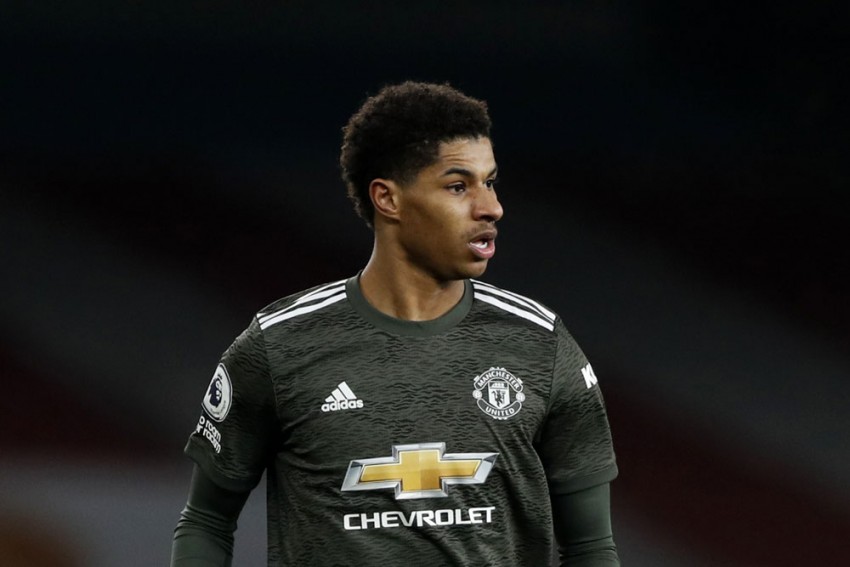 Marcus Rashford and Bukayo Saka have been ruled out of England's World Cup qualifiers against Albania and Poland. (More Football News)

Rashford and Saka will also play no part against Albania in Tirana on Sunday and a home clash with Poland next Wednesday due to foot and hamstring injuries respectively.

"Rashford reported to St. George's Park with an injury that ruled him out of the 5-0 win against San Marino and, following further assessment, it has been decided he will continue his rehabilitation with Manchester United.

"Saka had remained at Arsenal for further assessment on an ongoing issue with the hope of joining up with the Three Lions but will now not be available for the fixtures against Albania and Poland."

Dominic Calvert-Lewin scored twice against San Marino, while James Ward-Prowse, Raheem Sterling and debutant Ollie Watkins were also on target as England started their bid to qualify for the 2022 tournament in Qatar with a dominant victory.