Defending 368 runs in the second innings, India bundled out England for 210 to take a 2-1 lead in the series with a game in hand 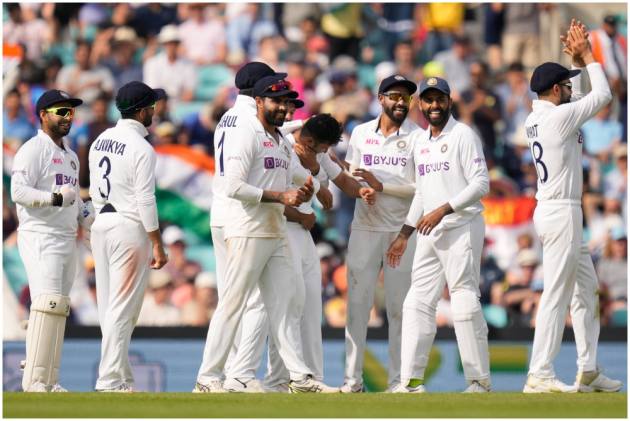 “The Indians know how to fight back,” said England head coach Chris Silverwood as the Virat Kohli-led side bounced back to stun the hosts in the fourth Test despite conceding a 99-run first-innings lead. (More Cricket News)

India went on to make 466 in their second effort to set England a stiff 368-run target and scripted a sensational 157-run victory on the back of their stupendous attack.
Silverwood said a lead in the vicinity of 200 would have given them the perfect opportunity to put India under the pump.

“If we're being truthful, I would like to have gone further past them at that point, that's going to be the opportunity to really put pressure on the Indians,” Silverwood was quoted as saying by ESPNCrininfo.

“We failed to do that so it's something we'll reflect on in the dressing room and talk about amongst ourselves. It would have been great to go maybe 190 past them and really pile the pressure on, but again credit to the Indians, they know how to fight back,” Silverwood added.

Rohit Sharma produced a hundred, his first in abroad, and sensational half-centuries by Rishabh Pant and Shardul Thakur put India in a commanding position. Resuming from 77/0 on the final day, England suffered a batting collapse, thanks to an exceptional spell by Indian bowlers led by pacer Jasprit Bumrah to lose the match.