Jofra Archer will be sidelined until next summer after undergoing a second surgery on his injured right elbow in London on December 11. The 26-year-old England's 2019 World Cup hero hasn't played cricket for nine months. 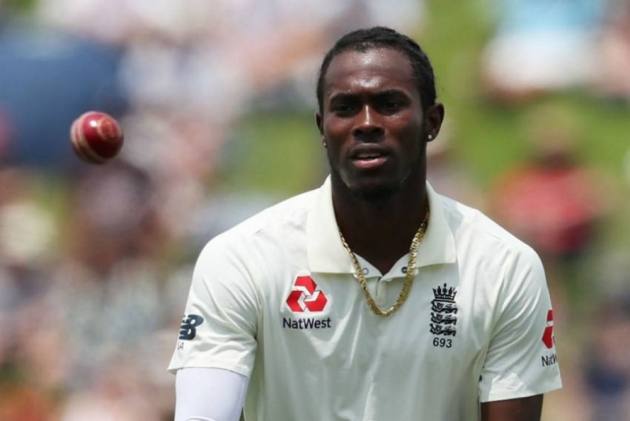 Fast bowler Jofra Archer has undergone a second operation on his injured right elbow and will be sidelined until next summer, the England and Wales Cricket Board said. (More Cricket News)

The England paceman, whose absence is being felt during the current Ashes series, had surgery on December 11 in London.

“The procedure addressed the long-standing stress fracture of his right elbow,” the ECB said in a statement. The 26-year-old Archer has not played at the highest level for nine months. He’s been ruled out of a Test series against the West Indies in March.

Archer had elbow surgery in May after pulling out of the Indian Premier League (IPL) 2021 and then feeling pain in the same area bowling for Sussex in an English County Championship match.