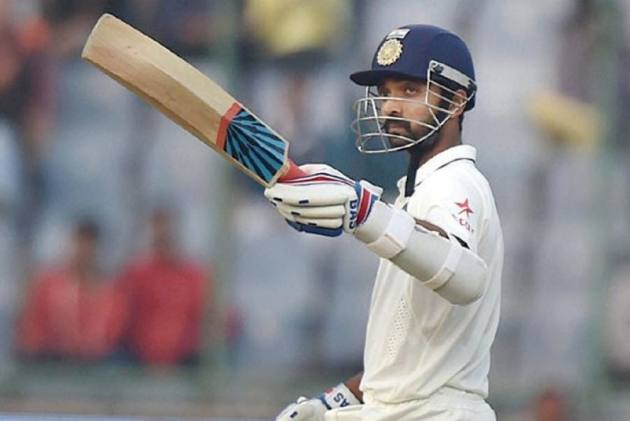 There is some good news in store for India's Test team, currently training in Durham as vice-captain Ajinkya Rahane is showing signs of recovery from the hamstring niggle and has started practising ahead of the first Test against England starting in Nottingham from August 4. (More Cricket News)

Rahane didn't play India's first-class game against Select County XI because of a "mild swelling around his left upper hamstring." He was administered injection to reduce the swelling and the pain associated with the injury.

It was learnt that Rahane has returned to practice on the day and apart from fielding and physical training sessions, he also had a proper net session at the Riverside Ground of Durham County.

While Suryakumar Yadav is being flown in alongside Prithvi Shaw as a middle-order cover but Rahane's recovery is a good sign as the Indian vice-captain looks a likely starter in Nottingham.

In any case, Shaw and Surya is unlikely to reach Nottingham before the start of the first Test as they will have to undergo hard quarantine before being merged into the bio-bubble.

In any case, if Rahane happened to miss out, KL Rahul will be the first-choice replacement in the middle-order.

Mayank Agarwal is set to reclaim his opener's slot alongside Rohit Sharma while Mohammed Siraj is also in the mix to start against England.