Catch Day 1 updates and highlights of second Test cricket match between England and New Zealand, being played at Edgbaston, Birmingham 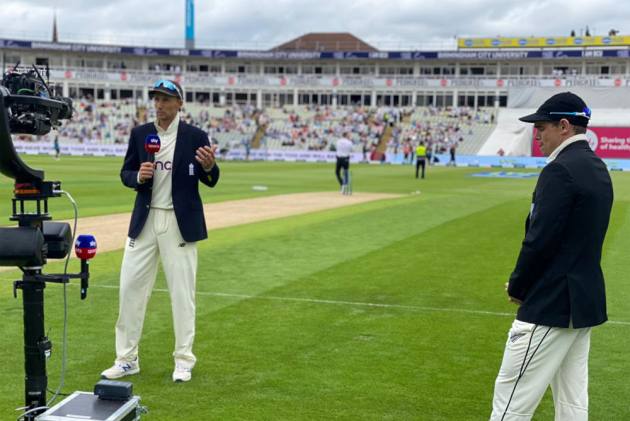 Dan Lawrence was batting on 67, while Rory Burns made 81 as England posted 258/7 at stumps on Day 1 of their 2nd Test match in Edgbaston. Earlier, England won the toss and chose to bat first. There were six changes in total in the New Zealand team from the drawn first test at Lord's, including the return of left-arm seamer Trent Boult. England's only change saw Olly Stone replace fellow fast bowler Ollie Robinson, who was suspended for the match by the England and Wales Cricket Board pending an investigation into historic discriminatory tweets that resurfaced during the first test. That keeps England with an all-seam attack that includes Jimmy Anderson, who became the team's most-capped test player with his 162nd appearance. For New Zealand, Trent Boult 2/60 and Matt Henry 2/66 were the pick of the bowlers.Catch Day 1 updates and highlights of the second Test cricket match between England and New Zealand: