England Vs New Zealand, Live Streaming: When And Where To Watch The 1st Test Match At Lord’s - Likely XIs

Get full squad, schedule and telecast details of the two-match Test series between England and New Zealand here 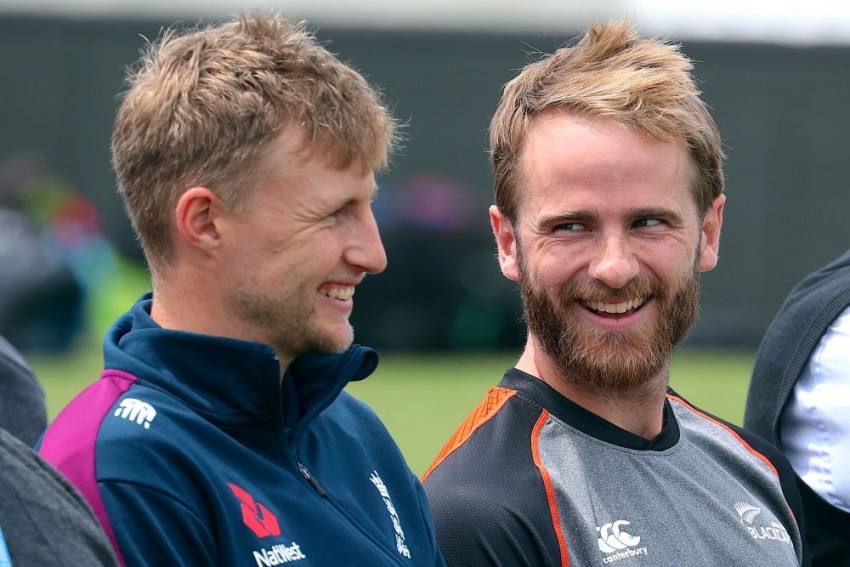 New Zealand after spending  a week in Southampton reached London for the first Test of the two-match series against hosts England starting June 2. (More Cricket News)

The Blackcaps were acclimatising to the conditions in Southampton which will host the World Test Championship (WTC) final against India next month.

The Blackcaps are scheduled to play England in two Tests, in London and Birmingham, starting June 2. They then face India in the WTC final from June 18-22.

As part of their preparation for the WTC final, the Kiwis played a three-day team intra-squad game in Southampton.

The ICC on Friday unveiled the playing conditions for the WTC final. Both teams will be adjudged joint winners if their final clash ends in a draw or tie.

England meanwhile have their own agenda from this two-match series. As after the WTC final, England will host Virat Kohli’s team for a full five match Test Series.

So both the teams will be eying a solid preparation for their upcoming matches against India.

England have been hit by a series of injuries while they have rested their IPL returned stars.

After Jofra Archer was ruled out of the series, England saw their wicketkeeper-batsman Ben Foakes to a freak injury.

Joe Root, James Anderson, Stuart Broad, are the only veterans left in the side.

Head-to-head: The two sides have played 105 Test matches starting way back in 1930. England have won 48, while New Zealand have won 11.

Telecast and live streaming: The matches in India can be seen on  Sony TV Network, Sony Six Channels. The online streaming will be available at Sony LIV app and website.