England and New Zealand will go toe-to-toe in the first semifinal of the T20 World Cup 2021 in UAE. Here are some interesting statistics to show how well both teams are matched. 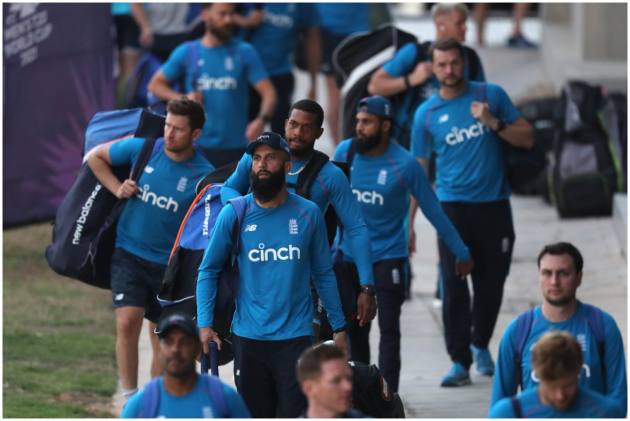 England have been brilliant in the competition so far, winning four from five in Group 1 to qualify for the semifinals as group toppers. (POINTS TABLE)

New Zealand, on the other hand, have also only lost once in Group B. The Kiwis qualified behind Pakistan for the semifinals as No. 2 but ahead of India.

The England vs New Zealand clash will be a repeat of the 2016 semifinal at Delhi on March 30, where England humbled New Zealand by seven wickets. England have won 12, lost seven, tied one and abandoned one in 21 T20 matches played against New Zealand.

In recent times, England have won two, lost two and tied one in the last five T20 matches played against the Kiwis. The last encounter between the two teams was played at Auckland on November 10, 2019. England defeated New Zealand in Super over after the NZ vs ENG match ended in a tie.