Catch the highlights and updates of the England vs Pakistan 1st ODI at Sophia Gardens, Cardiff, here 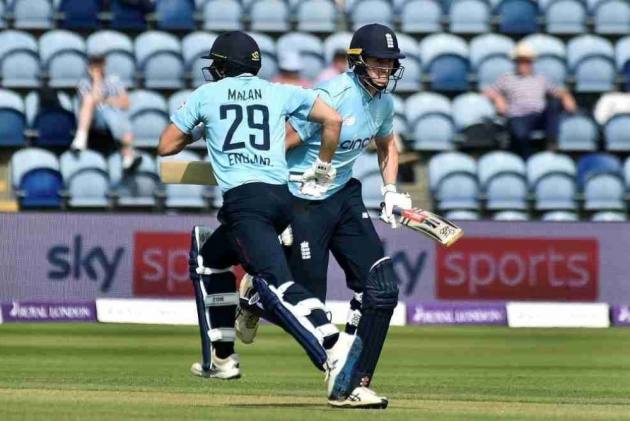 Dawid Malan and Zak Crawley hit unbeaten fifties, while Saqib Mahmood took 4/42 as England’s second-string side defeated Pakistan comprehensively by nine in the first ODI in Cardiff on Thursday. Batting first, Mahmood rocked Pakistan’s top order restricting the visitors to just 141 all out in 35.2 overs. Matt Parkinson (2/28) and Craig Overton (2/23) were the other wicket-takers. Chasing, Shaheen Shah Afridi snared Phil Salt’s wicket cheap but failed to stop England’s victory charge. Dawid Malan made 68, while Zak Crawley scored 58 as England won the match in 21.5 overs with nine wickets in hand.  Catch the highlights and updates of the England vs Pakistan 1st ODI at Sophia Gardens, Cardiff, here:

5:11 PM IST: England have handed five debuts and skipper Ben Stokes struggled to recall all of them.

5:05 PM IST: England have won the toss and opted to bowl first.

Each given it by a different player or coach with a little speech. https://t.co/M1iFK747FV