England Vs Pakistan, 2nd T20I, Live Streaming: When And Where To Watch ENG Vs PAK Cricket Match 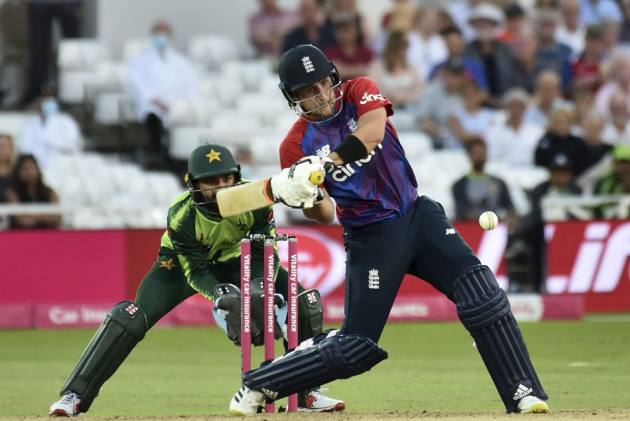 After the debacle in the ODI series, Pakistan responded in style to beat a full-strength England side in the first T20I at Trent Bridge with a 31-run win. The visitors can win the series with a win in the second match at Headingley today (Sunday). (More Cricket News)

England, who so emphatically blanked Pakistan 3-0 in the ODIs with a second-string side, were effectively outbatted by Babar Azam & Co in Nottingham on Friday. Eoin Morgan, returning from COVID-19 isolation with the rest of the first team members, won the toss and asked Pakistan to bat first. And they ended up conceding 232 runs.

The visiting captain was at his imperious best, scoring 85 off 49, while Mohammad Rizwan scored 63 off 41 even as Fakhar Zaman (26 off 8) and Mohammad Hafeez (24 off 10) made merry later in the innings.

David Willey was the only bowler whose economy was less than 10 an over.

England's chase got off to a poor start, losing three inside fifty runs. Then Liam Livingstone scored a sensational 43-ball century (103) to keep the hosts in the fight, but they were dismissed for 201 in 19.2 overs. Jason Roy was the second-highest scorer with 32.

In a batting show, Pakistan pacer Shaheen Afridi won the man of the match award for his 3/30 in 3.2 overs.

The second match may not produce 430+ plus runs, but Leeds can be a batting paradise.

Head-to-head: This will be their 20th meeting. England lead the head-to-head record 12-6, with one no result. Pakistan have won the last two meetings, both in England.