Catch highlights and cricket scores of the series-deciding 3rd T20I between England and Pakistan in Old Trafford, Manchester 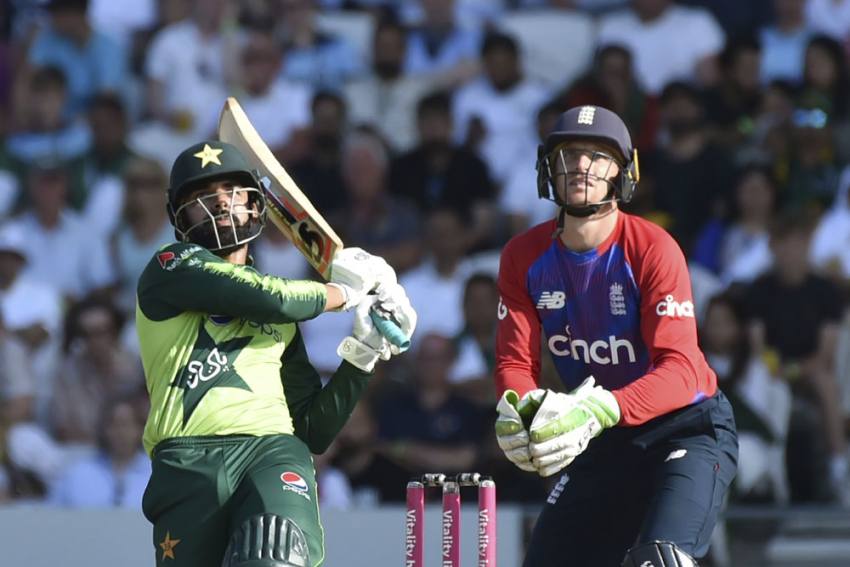 England survived some anxious moments to beat Pakistan by three wickets in the series-deciding 3rd T20 International at Old Trafford, Manchester on Tuesday. Chasing a target of 155 runs, England were cruising at 104/3. But Mohammad Hafeez took three wickets, including those of Dawid Malan and Liam Livingstone in the penultimate over to keep Pakistan in the hunt. Then, Hasan Ali removed skipper Eoin Morgan with the second ball of the last over to leave England needing four off four. Chris Jordan took a double off the next two balls to complete the job. England had blanked the ODIs 3-0, and but lost the first T20I by 31 runs. They won the second T20I by 45 runs. Catch highlights and scores here: