England Vs Sri Lanka, 3rd ODI, Live Streaming: SL Look To Avoid Another Series Sweep - When And Where To Watch Series Finale 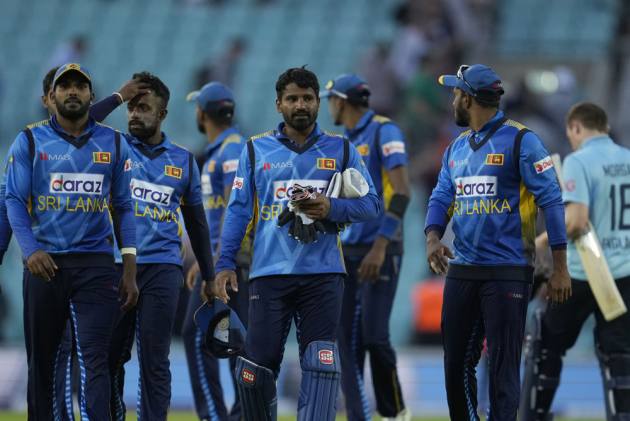 The third and final ODI match between England and Sri Lanka has already been reduced to a dead rubber, a practice game for Eoin Morgan & Co, who are hosting Pakistan. Nonetheless, they are looking for a tour whitewash. (More Cricket News)

England have thoroughly beaten Sri Lanka, winning all five matches played so far -- three T20Is and two ODIs. In the last match, Lankans did manage to post a fighting total of 241/9 at the Oval in England. But England, following the script, won the match by eight wickets, with seven overs to spare. The first ODI in Chester-le-Street was also a one-sided affair. England, despite a wobble, chased down 185 in 34.5 overs for a five-wicket win.

Now, the teams travel to Bristol for the final match of the tour, which has been marred by Sri Lanka's profligacy. But, Kusal Perera, leading a relatively inexperienced team, will hope to sign off with a win and return home motivated enough to take on a second-string Indian side.

Head-to-head: This will be their 78th meeting between England and Sri Lanka. England have a slight lead, 38-36 in the head-to-head record. In the last ten matches, England have seven times, to Sri Lanka's two. One match was no result.

This is their 13th bilateral ODI series. And it's 6-6 in the head-to-head record, including the current series. Their first-ever series ended in a 1-1 draw in 1982.

This is England's third successive series win over Sri Lanka.