Jack Charlton, who played a key role in England's 1966 World Cup triumph, has died at the age of 85, his former club Leeds United have announced 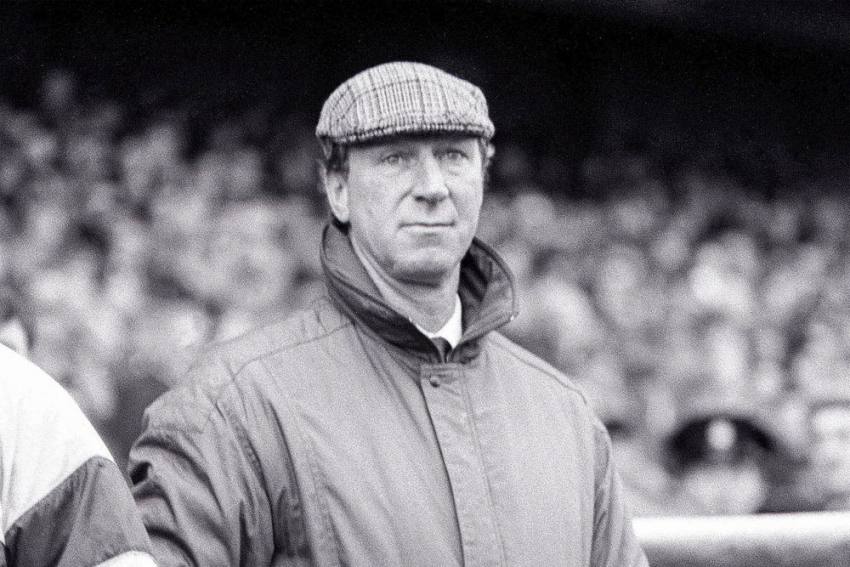 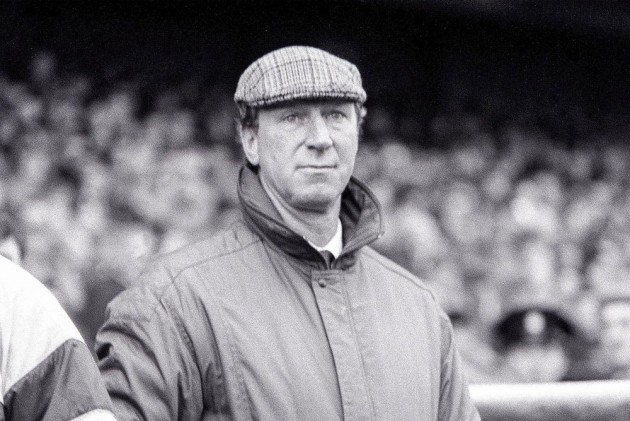 Jack Charlton, who played a key role in England's 1966 World Cup triumph, has died at the age of 85. (More Football News)

Charlton, the brother of Manchester United great Bobby, was the Three Lions' fearless centre-half as Alf Ramsey's men claimed England's only World Cup triumph at Wembley with a 4-2 extra-time victory over West Germany.

His international debut had come just a year earlier at the age of 29 in a playing career that started and ended at Leeds United.

Charlton was a pivotal figure in the Yorkshire club's rise from the second division to become one of the country's dominant forces.

In all, he made a record 773 appearances for Leeds over a 23-year period, helping them win the League title in 1969 as well as the FA Cup, the League Cup and the Fairs Cup twice.

After retiring in 1973, he accepted the role of Middlesbrough manager and promptly led the Teessiders to the Second Division title before spells at Sheffield Wednesday and boyhood club Newcastle United.

In early 1986, Charlton was appointed Republic of Ireland boss and within two years had guided the country to their first major tournament, Euro 88.

They also qualified for the World Cup finals in 1990 and memorably reached the quarter-finals before going down 1-0 to hosts Italy.

Qualification was also achieved for the World Cup in the United States four years later, Ireland impressing again with their commitment and team spirit on their way to a round of 16 exit to the Netherlands.

Having failed to qualify for Euro 96 - losing a play-off to the Dutch at Anfield - Charlton resigned shortly afterwards.

A Charlton family statement read: "Jack died peacefully on Friday 10 July at the age of 85.

"He was at home in Northumberland, with his family by his side.

"As well as a friend to many, he was a much-adored husband, father, grandfather and great-grandfather.

"We cannot express how proud we are of the extraordinary life he led and the pleasure he brought to so many people in different countries and from all walks of life.

"He was a thoroughly honest, kind, funny and genuine man who always had time for people.

"His loss will leave a huge hole in all our lives but we are thankful for a lifetime of happy memories."