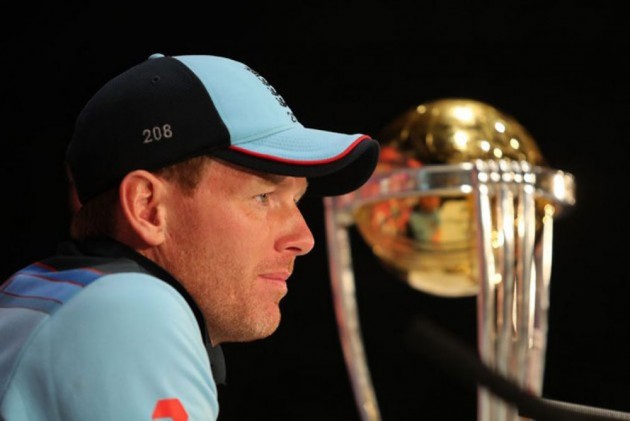 Ireland-born Morgan was on Friday drafted as Dublin's 'icon player' and will lead the side in the first continent-based T20 league.

The Chiefs also pulled off the big signing of Babar Azam, the top-ranked batsman in the world in the shortest format, and his Pakistan team-mate Mohammad Amir.

Afghanistan's new captain Rashid Khan was picked up by the Rotterdam Rhinos at the draft in London.

Vastly experienced duo Imran Tahir and Shane Watson will be team-mates for the Amsterdam Knights.

Are you excited to see him a don a Green jersey again?

The six-team competition runs from August 30 until September 22.