India's home cricket series against England will be held in three venues -- Tests in Chennai and Ahmedabad, T20Is in Ahmedabad, ODIs in Pune 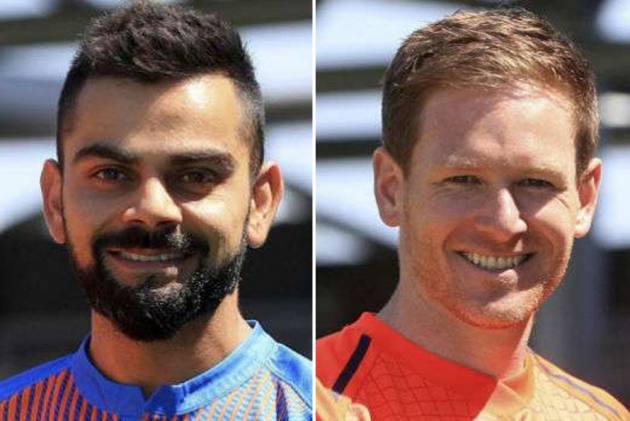 India's much-anticipated Day/Night Test against England will be held at Ahmedabad from February 24 next year and the city will also be the venue of one more Test and five T20 Internationals at its newly-constructed Motera Stadium. (More Cricket News)

The two other venues that have been allotted matches as per BCCI's rotational policy are Chennai, which will host two Test matches, and Pune that will host the three ODIs during the February-March series.

BCCI secretary Jay Shah on Thursday announced Motera as the venue for the day/night Test during the Gujarat Cricket Association's Indoor Academy inauguration. The match will be India's second pink ball Test at home after the Bangladesh game at the Eden Gardens last year.

"England team will not travel the length and breadth of the country in the prevailing situation (COVID-19 pandemic). There are only three cities where BCCI is creating a bio-bubble. Two Tests and five ODIs will be in Ahmedabad. The remaining two Tests will be in Chennai and three ODIs in Pune," a senior BCCI source told PTI on conditions of anonymity.

He then explained the rationale behind Pune and Chennai getting matches.

"As per our rotational policy, Pune and Chennai were due to get matches long back. With this series, they would get a chance to host their pending games.

"Also after a lot of deliberation, BCCI's operations team found that these are the three appropriate venues to create bio-secure environment for two teams," the official said.

It is understood that a successful hosting of England series would pave the way for a good and successful IPL at home after it had to be taken to UAE this year.

The complete fixtures for India vs England: