England's Tour Of India Postponed Until Early 2021 Due To Coronavirus 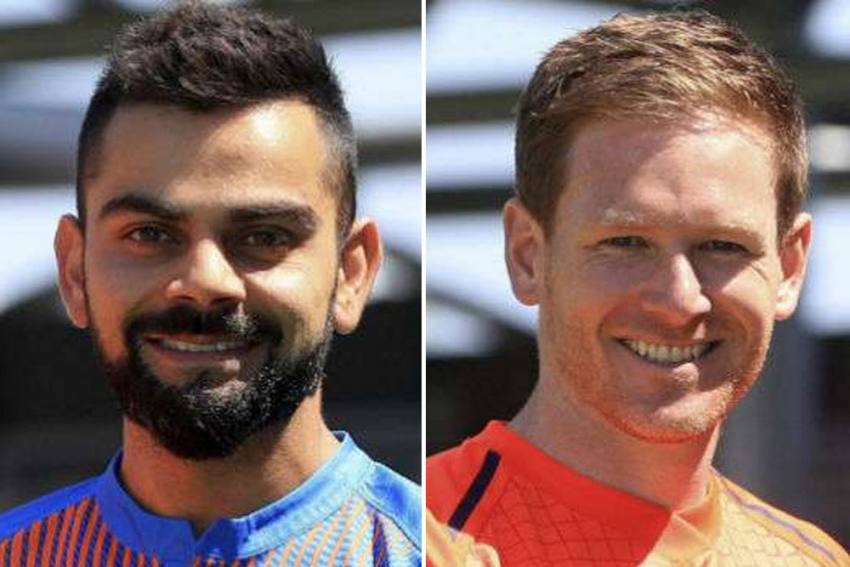 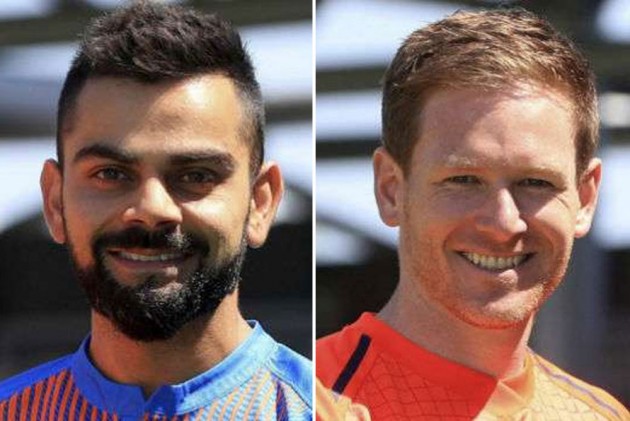 The proposed limited-overs series between India and England has been postponed until early 2021 due to coronavirus pandemic, confirmed the Board of Control of Cricket in India (BCCI) on Friday.

England were scheduled to tour India in September as part of the ICC Future Tours Programme (FTP) to play three T20Is and an equal number of ODIs, then return again in January 2021 to play five Test matches.

In a release, signed by secretary Jay Shah, the BCCI said both the cricket boards "are in consultation with a view to confirming the 2021 schedules for an all-formats England men’s tour to India to run from late January to late March and for India’s Test tour to England due in the summer of 2021."

"The India-England series is one of the most anticipated contests in world cricket. The two teams compete hard on the field and provide some riveting moments.

“I am pleased with the way BCCI and ECB have managed the situation. The rescheduled tour is also being redesigned in a way to accommodate both red and white-ball format and will now be a comprehensive one," Shah said.

ECB CEO Tom Harrison said that the postponement of ICC Men’s T20 World Cup in Australia has allowed them to "work with other Boards to progress the vital task of optimising the international schedules in the challenging circumstances that we have all been having to address with the COVID-19 pandemic."

The global health crisis has also forced the lucrative Indian Premier League to move to the United Arab Emirates. It will be held from September 19 to November 10.

Earlier in the day, the Indian government has "in principle" approved the BCCI to take the IPL 2020 to the UAE. And subsequently, the teams have started their preparations by initiating quarantine and COVID-19 testing protocols for players and support staff.