The English top-flight has been suspended until at least April 30 due to the pandemic but clubs and managers are pitching in to help vulnerable, isolated people 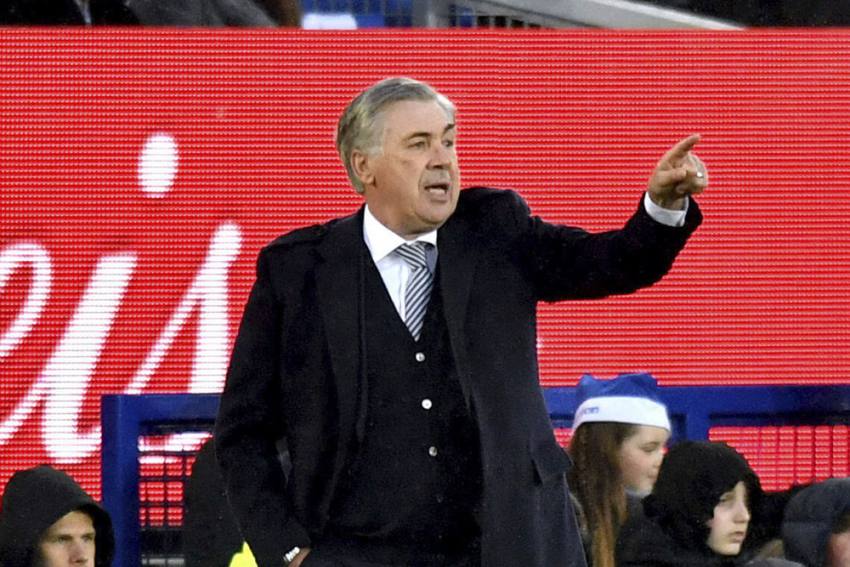 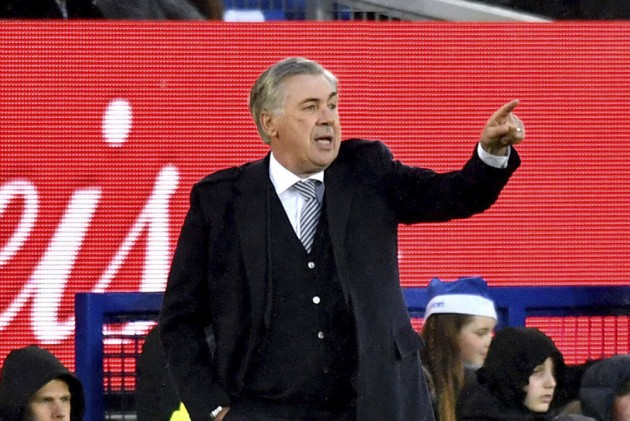 The English top-flight has been suspended until at least April 30 due to the pandemic but clubs and managers are pitching in to help vulnerable, isolated people.

In a video posted on Everton's Twitter feed, Ancelotti initially caught the disbelieving supporter by surprise.

"I'm the manager of Everton. I know that you are a fan of Everton," said Ancelotti before Cruise responded: "I'm a big fan of you Mr Ancelotti, you are a top fella."

The Italian chatted with Cruise about his favourite Everton games, insisting that he should address him as "Carlo", not "Mr Ancelotti".

"Usually in Italy, Mr is a man of great importance. I'm not so important, I'm just a manager," joked the boss.

He revealed his fears for friends and his sister in Italy, which has been hit hard by the virus.

Tottenham boss Mourinho has been working with Age UK and community group Love Your Doorstep to deliver vital supplies such as food and medication to those in need.

"I came to give some support to Age UK, Enfield and Love Your Doorstep, Enfield, to help people in our club's local community," said the 57-year-old, who was photographed packing up supplies wearing a face mask and gloves.

"It is a difficult time for everyone right now, particularly among the elderly, so I want to offer my assistance in any way I can."