The result left Manchester United in seventh place, 12 points behind leader Chelsea after 12 games in the Premier League. 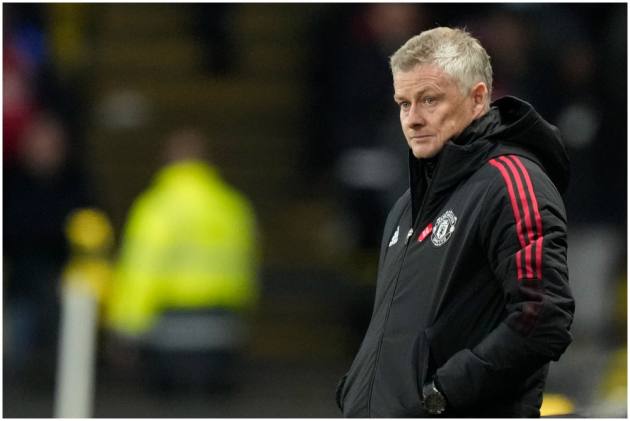 Ole Gunnar Solskjaer’s future as Manchester United manager looked to be hanging by a thread after a 1-4 loss against Watford on Saturday which saw the visitors finish with 10 men. (More Football News)

Manchester United had lost four of their last six Premier League games before the international break and this heavy defeat only pile more pressure on the beleaguered Norwegian.

The Hornets could have taken a sixth-minute lead but Ismaila Sarr, who had to retake his first penalty because of encroachment, had his second spot kick saved by David De Gea.

But Joshua King tapped home to give Watford a deserved lead in the 28th minute before Sarr followed up with a low drive of his own just before half-time.

Despite substitute Donny van de Beek pulling one back with a header in the 50th, Manchester United were unable to find the equalizer, with Joao Pedro and Emmanuel Dennis adding goals for Watford in stoppage time.

It was a poor performance from Manchester United, which was compounded when Harry Maguire was shown a red card with 21 minutes remaining.

The defender had come under criticism for his part in goals conceded in the 2-4 defeat against Leicester, the 0-5 home thrashing by Liverpool and the 0-2 loss to Manchester City in recent weeks despite impressing for England.

The result left Manchester United in seventh place, 12 points behind leader Chelsea after 12 games. Watford continued their resurgence under Claudio Ranieri and are now four points outside the relegation zone.