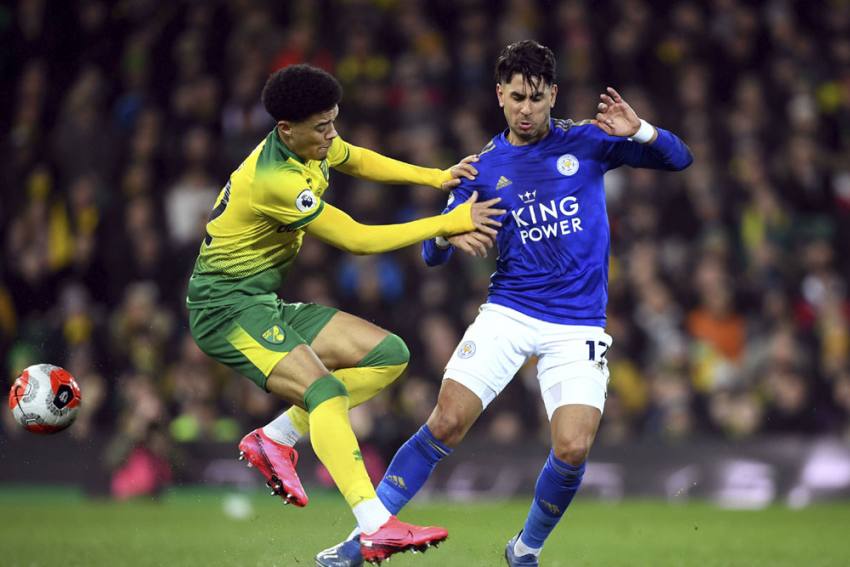 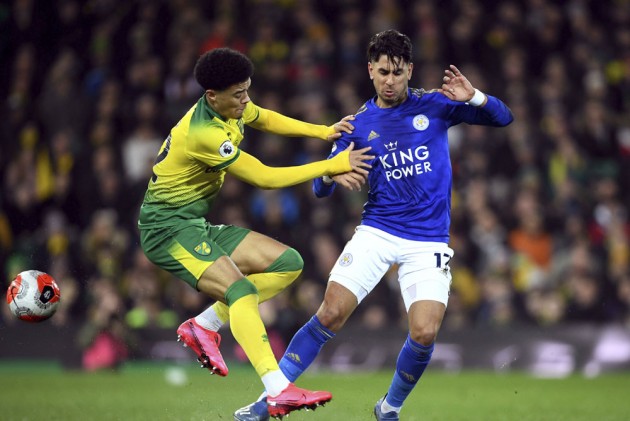 Left-back Lewis' only previous senior strike came against Chelsea in the FA Cup in 2018, but a low, angled drive beat Kasper Schmeichel with 20 minutes remaining at Carrow Road.

Dennis Praet had hit the base of the post in a first half Leicester controlled, while the visitors were frustrated four minutes after the restart when a superb opener from Kelechi Iheanacho was ruled out following a VAR review, the striker having controlled the ball with his hand.

However, Schmeichel was twice forced into saves from powerful Ondrej Duda drives, and an improved Norwich spell resulted in the crucial goal.

Daniel Farke's men move to within four points of safety, having played a game more than their relegation rivals, while Leicester - missing Jamie Vardy on Friday - remain third but have now won just once in their last seven outings in the league.