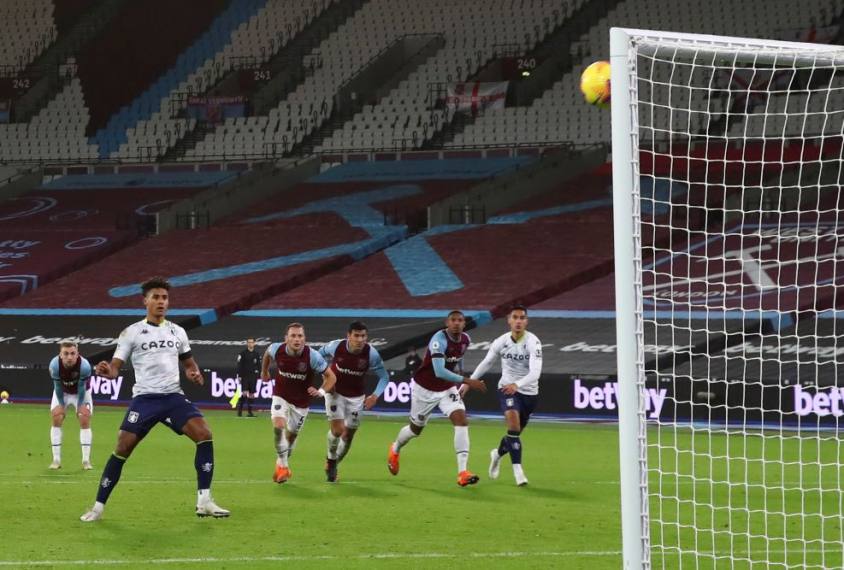 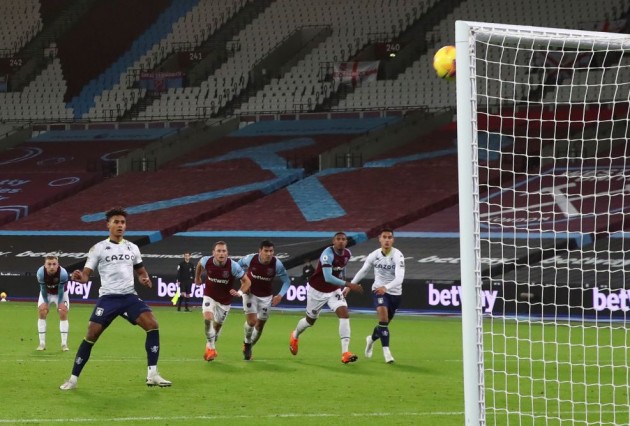 Jack Grealish believes the VAR is "ruining the game" after Aston Villa were denied a late equaliser against West Ham. (Football News)

Having earlier missed a penalty on Monday, Ollie Watkins thought he had made it 2-2 in additional time, only for his strike to be ruled out by the VAR following a tight offside call.

Jarrod Bowen's 46th-minute goal proved to be the winner after Grealish had cancelled out Angelo Ogbonna's opener.

But after further VAR controversy in the Premier League, Grealish said the system was hurting the game.

"As for VAR, I've shared my views before and it's now just getting borderline embarrassing with some off [sic] the decisions," the England international wrote on Twitter.

As for VAR, I’ve shared my views before and it’s now just getting borderline embarrassing with some off the decisions. Ruining the game

"We've had a penalty we've missed, and a goal disallowed for a part of his body which can't put the ball in the net anyway," he told Sky Sports.

"The goal Ollie scores at the end, they've given it as offside for his arm, but the only reason his arm's out there is because he's getting fouled. He either scores or it's a penalty. I still don't understand that.

"I'm okay if it's a red line and it says he's offside. That's the rule. But if his arm's up there because he's getting fouled, that's a penalty.

"I won't go home and think about VAR. It frustrates everybody, but there's no point in getting worked up about it. It's happened, I can't do anything about it now."

Watkins was millimetres away from snatching a deserved point at the death, but we leave London empty-handed. #WHUAVL pic.twitter.com/iZLut5MRzE

It came just days after Brighton and Hove Albion were awarded a controversial late penalty to draw against Liverpool.

There are growing calls for change and former England and Liverpool defender Jamie Carragher said it was needed, pointing to David Marshall's heroics for Scotland against Serbia in a Euro 2020 play-off that saw the goalkeeper initially not celebrate a penalty save.

"I was a massive fan of VAR. They were bringing it in to help the game and I was defending it at the start as there were teething problems, but now we're at the stage where the majority of people in this country haven't bought into it," he told Sky Sports.

"I don't think people are enjoying football as much. The moment that sums it up for me is David Marshall saving the penalty for Scotland, a massive moment in his career and he couldn't celebrate as he was waiting for the referee. If I could go back, I would use VAR in a different way."