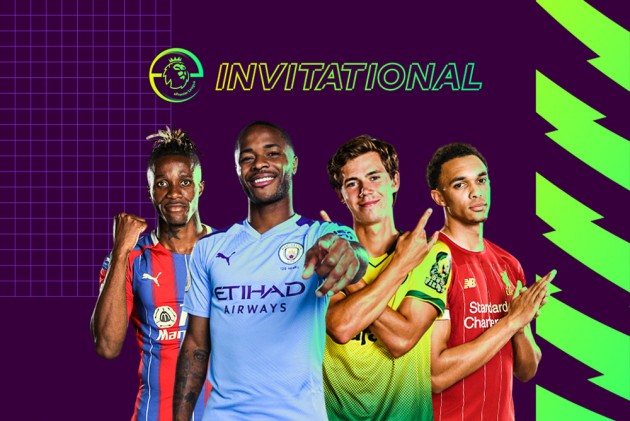 The first day of ePremier League saw some intense games with the likes of Aston Villa star John McGinn losing 6-1 to Brighton's Neal Maupay and Philip Billing of Bournemouth pulled off a 4-0 win against the Saints to seal their progression to the next round.

Day 2 will see two of Premier League's trickiest wingers Raheem Sterling (Manchester City) and Wilfried Zaha (Crystal Palace), going against each other in an interesting battle as they attempt to reach the quarter-finals. Also, 'Battle of Reds' continues as Trent Alexander-Arnold from Liverpool faces musician Tom Grennan, who will be representing the Red Devils.

Players and celebrity fans from all 20 Premier League clubs are getting ready to play an intense tournament with the draws for the inaugural ePremier League Invitational tournament already in place. Players like Tottenham Hotspur midfielder Moussa Sissoko has been pitted Christian Atsu who plays for his former club Newcastle United in the last 16.