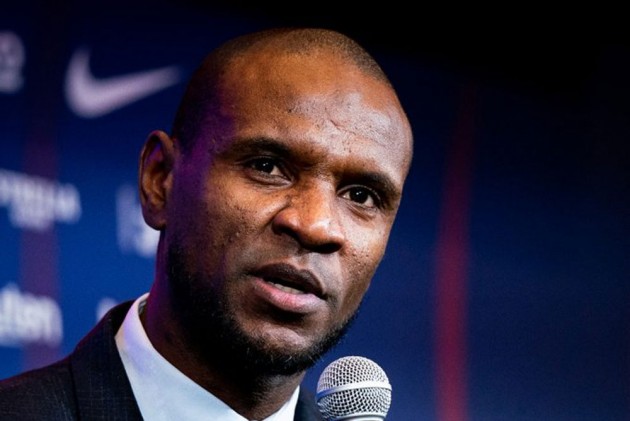 A report by Sport suggested the majority of the Barcelona first-team squad are up for sale ahead of Ronald Koeman's expected appointment as Setien's successor.

Lionel Messi is not among the vast list of Blaugrana players thought to be on the market, although a report by Marcelo Bechler – the journalist who broke news of Neymar's shock move from Barca to Paris Saint-Germain in 2017 – stated the six-time Ballon d'Or winner wants to leave.

What increasingly looks like a sizeable rebuild will now not be helmed by Abidal, who has been under pressure since the botched handling of Ernesto Valverde's departure.

Setien's predecessor was dismissed in January after Barcelona were knocked out of the Supercopa de Espana, despite them being top of LaLiga at that stage.

[LATEST NEWS]
Agreement for the ending of Éric Abidal's contract

"FC Barcelona and Eric Abidal have reached an agreement for the termination of the contract which united both parties," a club statement read.

ALSO READ: Cheer Up Messi, A New Coach Is Coming

"The club publicly expresses its gratitude to Eric Abidal for the professionalism, commitment, dedication and positive and close treatment he has always shown towards all the estates that make up the Barca family and wishes him luck and success in the future."