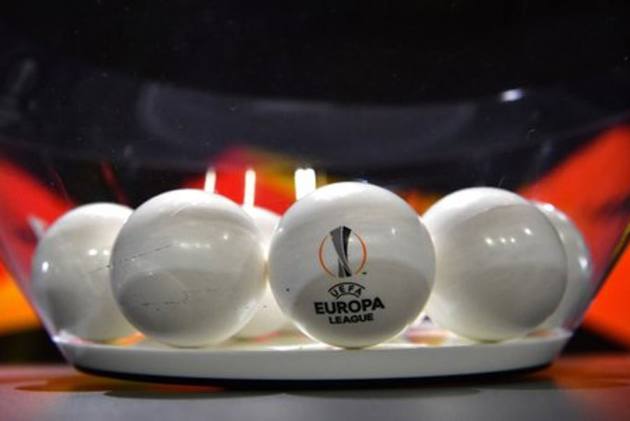 Manchester United will face European debutants Granada in the quarter-finals of the Europa League and cannot now meet Arsenal until the final. (More Football News)

The draw for the last eight on Friday kept the two remaining Premier League giants apart.

United claimed a 1-0 win at Milan on Thursday to advance 2-1 on aggregate and their reward is an apparently kind draw against LaLiga's Granada, winners over Molde.

If United advance, they could have a replay of the 2016-17 final in which they defeated Ajax, who take on Roma for the right to play the Red Devils or Granada.

Ajax were too strong for Young Boys, while Roma dumped out Shakhtar Donetsk.

The road to GdaÅÂÂ sk is set!

Arsenal, who knocked out Olympiacos despite losing at home, will be wary of their quarter-final opponents Slavia Prague.

Slavia have already eliminated Leicester City and Rangers, and have now been paired with the 2018-19 finalists, visiting Emirates Stadium before hosting the reverse fixture.

Arsenal's half of the draw is completed by Dinamo Zagreb and Villarreal.

Dinamo defeated Tottenham in a stunning second-leg comeback on Thursday and could get the chance to complete a north London double if they meet the Gunners.

A meeting between Arsenal and Villarreal would also have significance, with the Spanish outfit coached by Unai Emery, Mikel Arteta's predecessor and a three-time Europa League winner with Sevilla.

Emery's men swept aside Dynamo Kiev in the last 16.