Manchester United await Villarreal on Wednesday, but Unai Emery stresses "revenge" against English clubs or people is not on his mind. 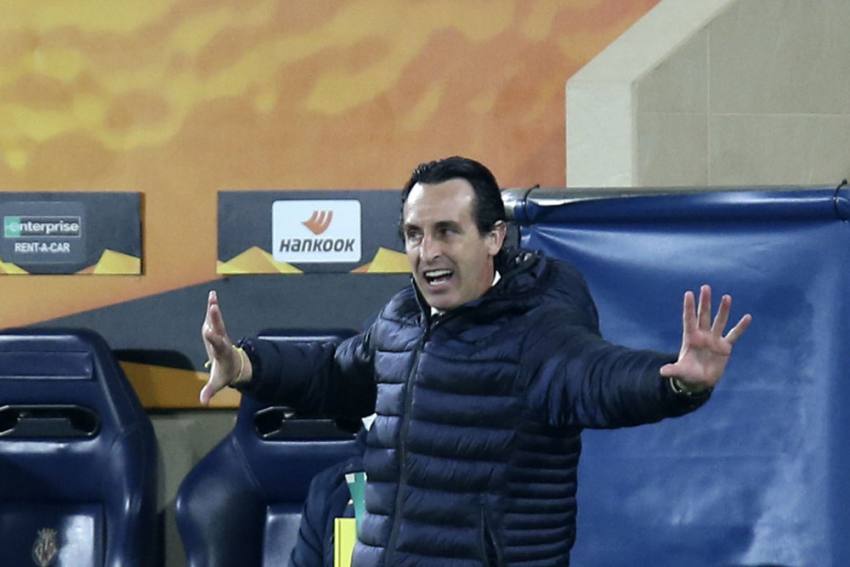 Unai Emery insists the idea of "revenge" will not be in his thought process against Manchester United as his past difficulties with Arsenal continue to draw focus. (More Football News)

For the first time in Villarreal's history, they will contest a major European final on Wednesday when Emery's team go up against Ole Gunnar Solskjaer's Red Devils.

But the coach's previous work at Arsenal remains a talking point ahead of the Europa League final in Gdansk, with Emery often ridiculed by English football fans and sections of the media during his time in London.

He got one over on his old club in the semi-finals, however, with his team seeing off Arsenal to end Villarreal's European drought – the Yellow Submarine had been eliminated in each of their previous four semi-finals, UEFA Cup/Europa League semis in 2004, 2011 and 2016 and the Champions League final four in 2006.

Emery guided Arsenal to the Europa League final in 2019 before he was sacked by the Gunners in November that year, replaced by fellow Spaniard Mikel Arteta.

In fact, since the competition's rebranding in 2009-10, Emery has reached the Europa League final on more occasions than any other head coach (five – 2014, 2015, 2016, 2019 and 2021). The Spaniard has won the trophy on three of the previous four occasions he has reached the showpiece, all with Sevilla.

Now he is aiming to achieve success with Villarreal, though he insists any desire to win the trophy has nothing to do with the fact his opponents are English.

"Not at all," he told reporters when asked whether "revenge" was on the cards. "I feel an obligation to Villarreal, this badge, this club, this president.

"I am proud to be able to defend this Villarreal project. There is no revenge with the English teams or people. I am proud to play in this final defending Villarreal’s colours."

Diego Forlan, who played for both clubs during his impressive career, stressed in an interview with Stats Perform that United are not favourites for the match, despite the general consensus suggesting otherwise.

Emery accepts "history and experience" are on United's side, adding that most would have considered them front-runners at the start of the knockout stage.

Yet he is in no doubt that the Yellow Submarine have more than a fighting chance.

"We cannot escape reality. A few months ago we said Man United were among the favourites for the competition," Emery said. "Now we are in the same situation, but we are firm candidates for this title and play against the favourites.

"They have good players, history and experience, but we have a very strong recent history to deserve these moments."