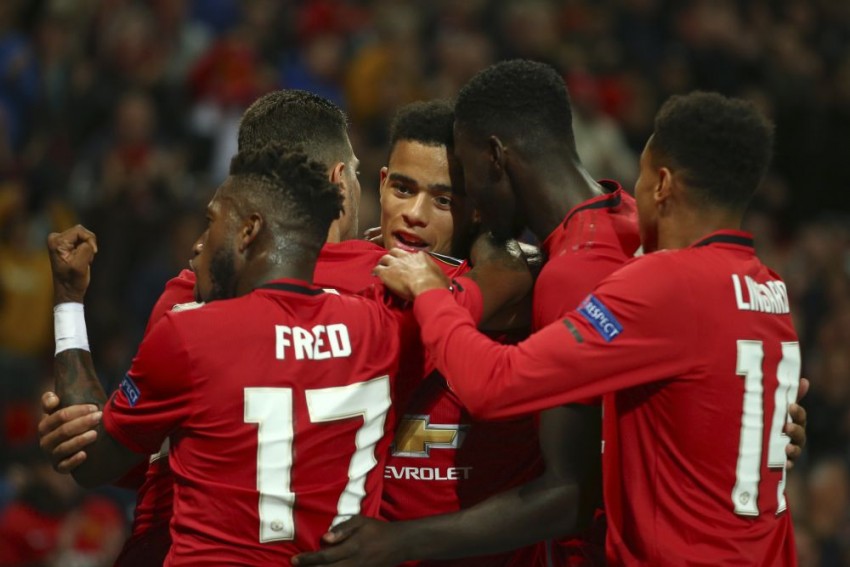 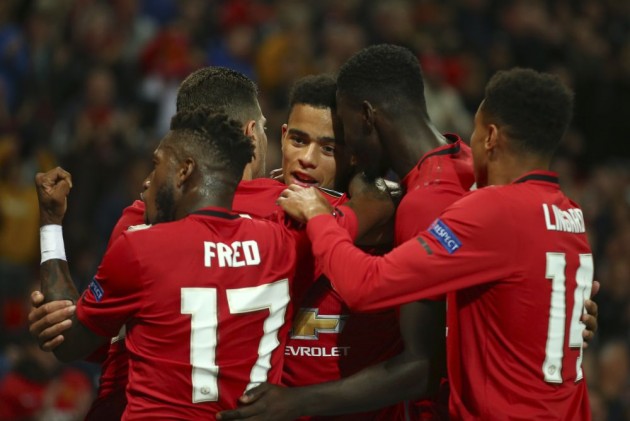 Yet with Marcus Rashford particularly inefficient in front of goal, the Premier League giants struggled to find a way to beat Astana goalkeeper Nenad Eric, who was in excellent form.

The hosts did at least claim victory. With 17 minutes to go at Old Trafford, Greenwood had the crowd off their feet with a stirring run and finish through Eric's legs to win the Group L game.

United's young side made a vibrant start with Fred's 30-yard strike rattling the crossbar before Rashford somehow hit a close-range shot straight at Eric.

Greenwood rifled a powerful drive wide and Rashford sprung Astana's offside trap again in the 21st minute but again found Eric blocking his way when it looked easier to score.

The 17-year-old Greenwood and Chong both arrived moments too late to convert Marcos Rojo's low cross as United tried to step up the tempo at the start of the second half.

A goalmouth melee saw the ball roll against the outside of Eric's left-hand post before Rashford thumped a free-kick just over the crossbar and Fred's 25-yard set piece was tipped wide.