Nicolas Pepe came off the bench to inspire Arsenal to a 3-2 Europa League victory over Vitoria SC with two late free-kicks. 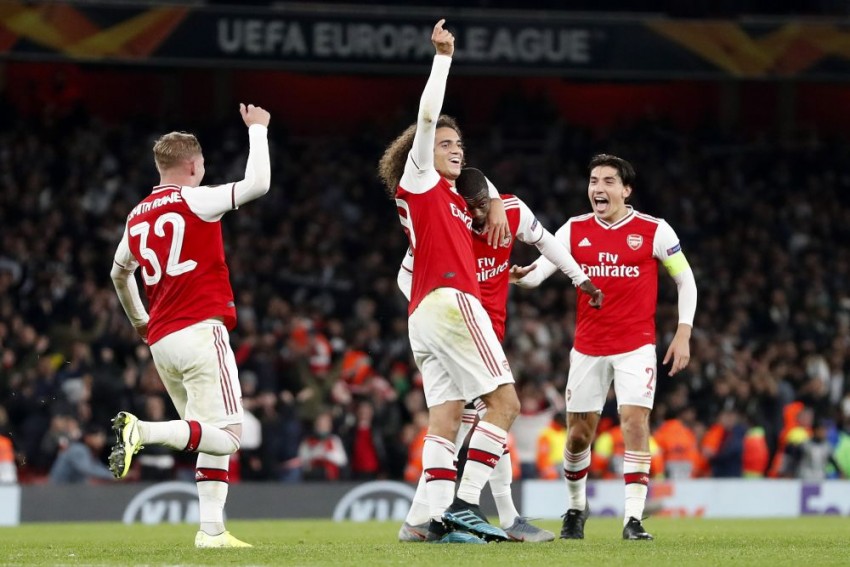 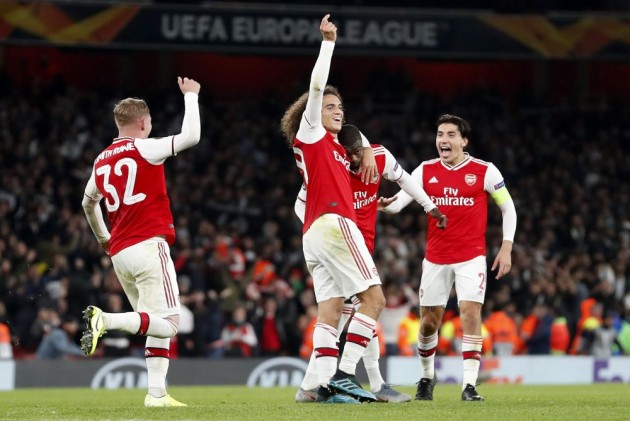 Heading into Thursday's Group F meeting on the back of six successive home wins in European competition, Arsenal were well below par on Thursday, but substitute Pepe stepped up with a late double.

The result was far more than Arsenal were worth, with Vitoria - who took the lead through ex-Tottenham youngster Marcus Edwards early on - having crafted some excellent opportunities.

Gabriel Martinelli's equaliser had brightened Arsenal's prospects midway through the first half, though the Brazilian's header was swiftly cancelled out by Bruno Duarte.

But it was the much-maligned Pepe who had the final say with two devastating free-kicks - his second a spectacular effort in stoppage time which clinched the points.

Arsenal were on the back foot from the off and, after Andre Almeida had drilled at Emiliano Martinez, were behind when Edwards coolly slotted home.

Emery's side might have been two down had Denis Poha kept his composure, but Vitoria were made to pay for his miss when indecision from goalkeeper Miguel Silva allowed Martinelli to head into a gaping net.

Parity was short-lived, however - Bruno hammering home on the rebound after Davidson had hit the post following Ainsley Maitland-Niles' error.

Davidson went close again prior to the interval, with the winger crafting another opening after the restart, but Poha's backheel did not get the better of Bernd Leno.

The ineffective Alexandre Lacazette was replaced by Pepe as Emery rolled the dice, and the change paid dividends within five minutes.

Silva was to blame, his dreadful positioning meaning he was unable to get over to Pepe's curling 80th-minute set-piece, which nestled in the bottom-left corner.

He then made a fine save to deny Rob Holding but could do little to prevent Pepe's winner, as the former Lille star picked out the top-left corner with a sensational strike.