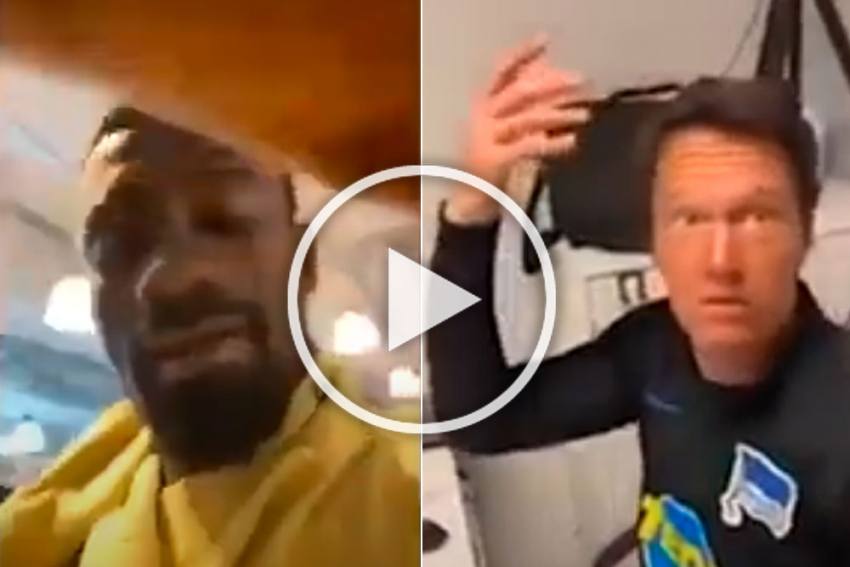 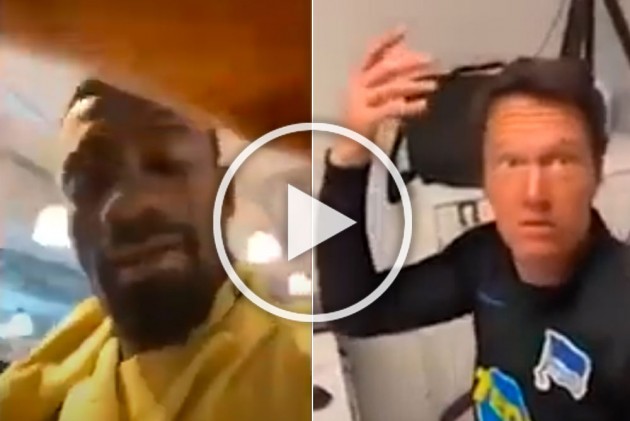 The Facebook video of Kalou, 34, greeting Hertha players and club employees with handshakes was condemned by the German league, which has put in place stringent hygiene measures as it bids to secure the political green light to restart its interrupted season.

"The pictures of Salomon Kalou from the Hertha dressing room are absolutely unacceptable," the German Football League (DFL) said in a statement.

Hertha said they had suspended the 34-year-old Ivory Coast international "with immediate effect".

Kalou, who won the Premier League with the Blues in 2010, apologised for his actions and said he should have known better because of his involvement in health projects in his homeland.

"I am sorry if my behaviour has given the impression that I do not take Corona seriously. I would like to apologise for this," he said.

"The opposite is true, because I am particularly concerned about the people in Africa, because the medical care there is by far not as good as in Germany.

"I did not really think about it."

The Bundesliga, which is aiming to restart its season from May 16, said on Monday mass testing of players and backroom staff had produced 10 positive results.