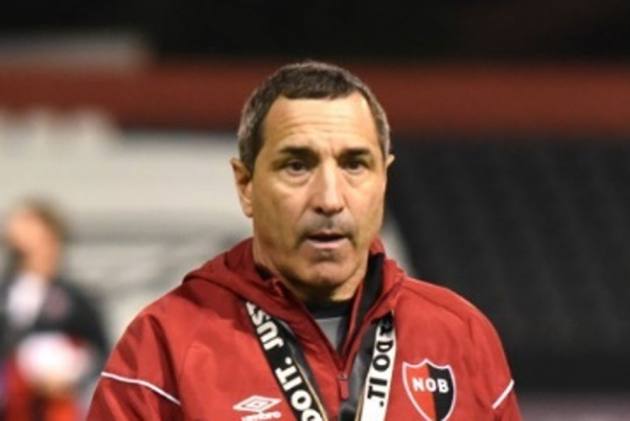 He will also be fulfilling the responsibilities of a strength and fitness coach.

With close to two decades of coaching experience, Garcia has worked with the likes of Vicente del Bosque at Real Madrid between 1993-94 and Rafa Benitez in Real Madrid and Real Valladolid between 1994-1996 as both football conditioning and assistant coach.

A UEFA Pro License holder who has also cut his teeth in sports science, fitness and conditioning with multiple degrees to show for, Garcia has worked closely with players of the ilk of David Villa and David Silva also working with the Georgia national team in 2008.

"I am happy to be part of such a big club like SC East Bengal. I have worked in some of the finest football clubs and with some of the best coaches. I know what it takes to bring the winning mentality and that is what we will try to do here," Garcia said.

"I am looking forward for the challenge ahead and I can't wait to get started," he added.

Garcia was the chief executive of Real Valladolid's academy and Kimberley College Football Academy in Brisbane (Australia). Having worked in four continents, Garcia was last attached to Newell's Old Boys in Argentina, where he was the assistant coach to Germán Burgos.

He has worked with Al Wasl in Dubai, also plying his trade with Evergrande Football School in China. Garcia was assistant coach to Héctor Cúper in Turkey as well for FC Orduspor. He worked with Cúper at Racing de Santander before that also being part of his team at Greek club Aris FC.