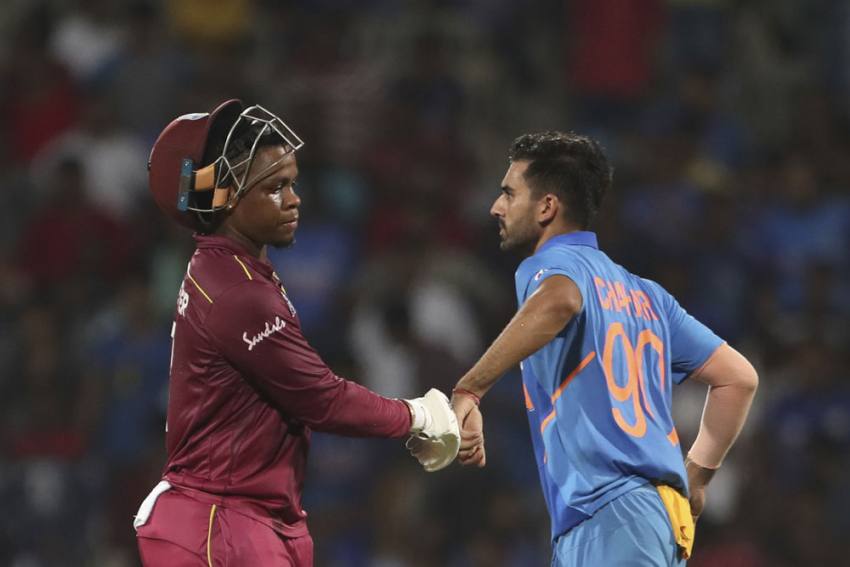 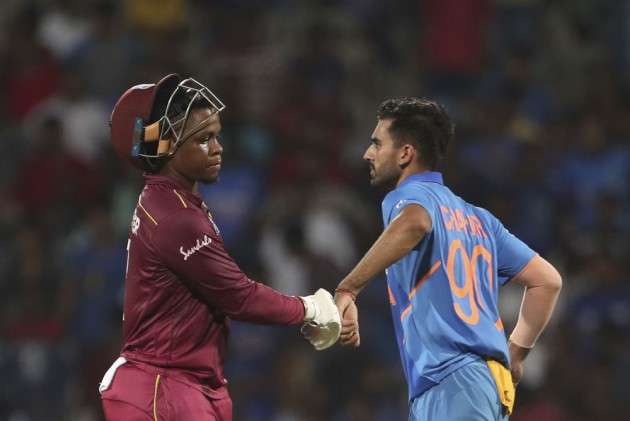 Right-arm pacer Deepak Chahar believes he has been playing "excess matches" in recent times because of which he has suffered from a stress fracture and that's why he needs to be "selective" in his approach in the near future. (More Cricket News)

Chahar suffered from a lower-back injury before the final ODI against West Indies in Cuttack. He has been ruled out of action till April this year and will be missing the limited overs home series against Sri Lanka, Australia and South Africa, as well as India's tour of New Zealand.

"The stress fracture in my back is mainly due to playing excess matches," Chahar told the Telegraph newspaper. "So I have to be a bit selective now. Else, I won't be able to survive."

The 27-year-old is now targeting to make a comeback at this year's Indian Premier League (IPL) which is due to start in late March.

"My objective is to obviously keep performing better, but I will also be doing the required training and exercises to regain my lost pace. Since I was playing continuously, I had lost two-three kilometres of pace," Chahar said.

"As for the variations, I'll look to better my yorkers, which I think are already better now than how they used to be. Working on leg-cutters too," he added.

India will begin their campaign in 2020 with a three-match T20I series against Sri Lanka beginning Sunday in Guwahati before playing as many ODIs against Australia.