With eight gold medals, Indian men's hockey team has been the most successful side in Olympic history but since the 1980 Moscow Games, the country has not had a podium finish 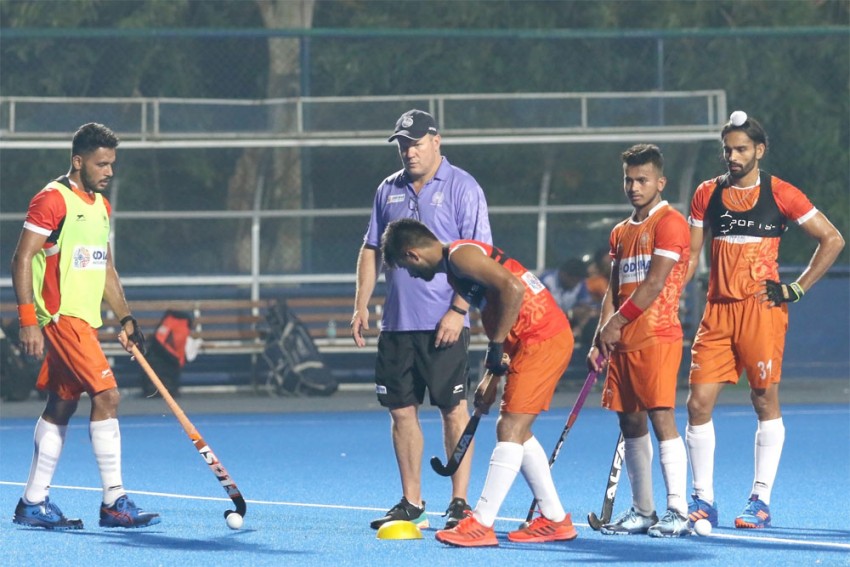 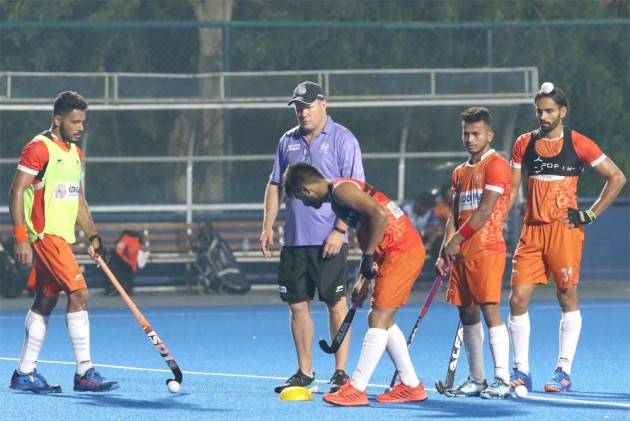 Execution will be the key for India to achieve its dream of a podium finish at next year's Tokyo Games, reckons V Baskaran, who captained the Indian hockey team to its last Olympic gold medal in 1980. (More Hockey News)

With eight gold medals, Indian men's hockey team has been the most successful side in Olympic history but since the 1980 Moscow Games, the country has not had a podium finish.

"I feel for both men and women's team to execute to perfection. If they do, they can surely finish on the podium," wrote Baskaran in a column for Hockey India (HI).

The 69-year-old said for a podium finish "every single player needs to give his minimum 80 per cent if not 100."

"Every team at the Olympics come to win and they will do everything they can to stop you from giving your 100 per cent. Podium finishes cannot happen with just 4-5 players giving their 80 per cent and the rest giving their 60 per cent.

"Every single player needs to be consistent and for the Indian men's team Chief coach Graham Reid has pointed this out several times."

"While playing in Hockey Pro League against top teams it will set good momentum ahead of the Olympic Games, my advice is that the team should not read too much into the results," said Baskaran.

"Olympics will be a very different stage compared to the Hockey Pro League and each player will be playing about 200 minutes of play on average with back to back matches."

Talking about the women's team, the former coach said: "Since I have watched this Women's team closely too, I feel they have great potential to do well.

"They have shown good results against top teams in these past few years and they can surely be the dark horse in the tournament."

Baskaran also recalled the gold-medal winning feat of the Indian team at Moscow, crediting the achievement to the young but formidable team that included greats like Mohd Shahid, Zafar Iqbal, MM Somaya, MK Kaushik among others.

"I remember when the team for the 1980 Moscow Olympic Games was announced, Field Marshal Sam Manekshaw who was heading the All India Council of Sports paid us a visit in Bangalore. His confidence-oozing talk remained with me all through the Olympic Games.

"We were a very young squad and the media had particularly been quite critical of this fact. Barring Bir Bahadur Chhetri and myself, no one else in that team had played at the Olympics before. In fact, up until then, many had not even taken a flight much like the Indian cricket team from 1970s.

"I agree we were raw and there was no follow up after the 1978 Asian Games where we had a solid team."

It was after 16 years that India had reclaimed the gold medal at Moscow Games.

"When I look back, I am filled with pride about my team. We had picked the best 16 players out of the 24-25 who were selected for the camp in Bangalore. We had a formidable starting 11 ...

"What brings me pride is that 7-8 players from this squad went on to play for India for another 8-10 years. They became the stars of Indian Hockey."