Coronavirus delayed contract talks between Lewis Hamilton and Mercedes, but both parties are now looking for swift progress 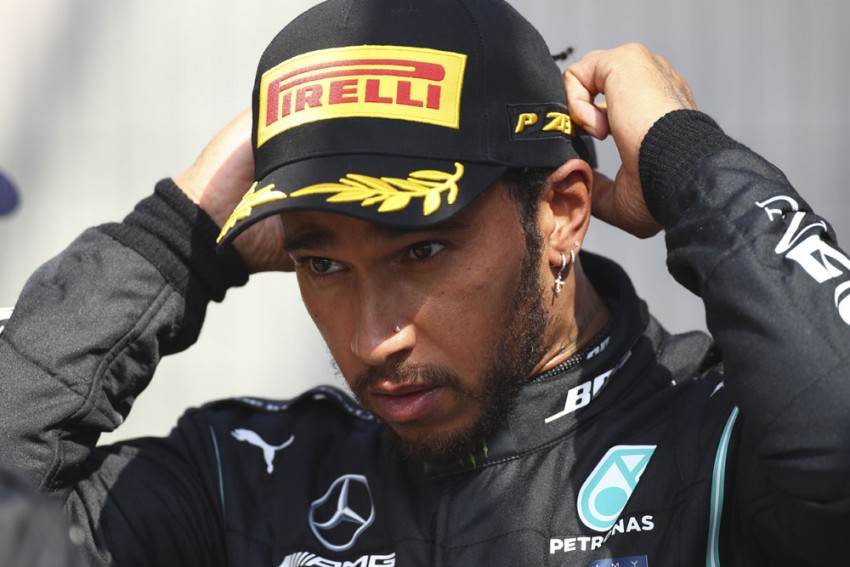 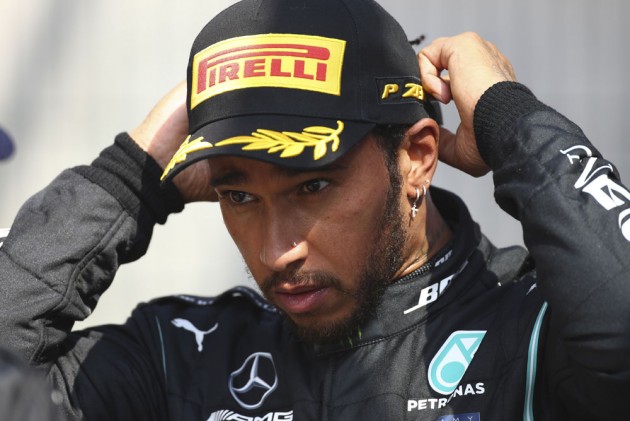 Lewis Hamilton is hopeful his new contract with Mercedes can be agreed before Christmas. (More Sports News)

Hamilton is out of contract after winning a seventh Formula One drivers' championship in 2020, matching Michael Schumacher's record.

But the Briton is keen to stay with the Silver Arrows for next season, which would be his ninth campaign with the team.

Talks were set to ramp up after the title was secured in Turkey last month, yet Hamilton subsequently tested positive for coronavirus, missing the Sakhir Grand Prix before returning to finish third in Abu Dhabi.

"Hopefully [it will be agreed] over the next couple of weeks," he said. "We would love to get it done before Christmas, I think.

That’s a wrap for the season! Gotta say a massive thanks to my team. It’s been one hell of a year with you guys and I’m so grateful for everything we’ve accomplished together. Let’s keep making #HIS7ORY together pic.twitter.com/KTK7YBZQOT

"I hope we can begin this week, discussions, and hopefully get it tied up before Christmas."

Mercedes boss Toto Wolff is similarly optimistic, insisting the delay up to now was solely due to Hamilton's COVID-19 battle.

"We will have this conversation," Wolff said. "We were delayed.

"We always said we would do it after the title was won, and then the virus delayed us for another 10 days, two weeks.

"Now we just have to sit down, maybe virtually, maybe live."

Hamilton wrote on his Twitter page following the final race of 2020 on Sunday: "That's a wrap for the season!

"Gotta say a massive thanks to my team. It's been one hell of a year with you guys and I'm so grateful for everything we've accomplished together.