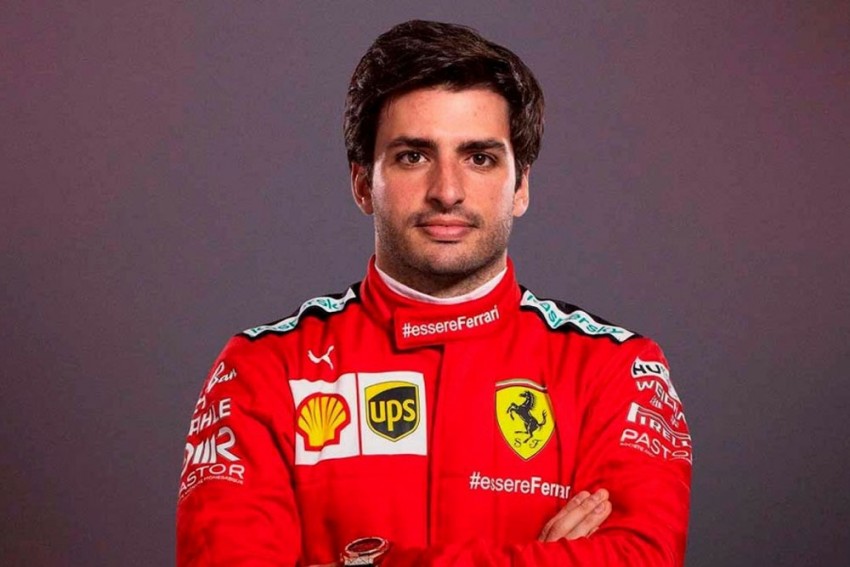 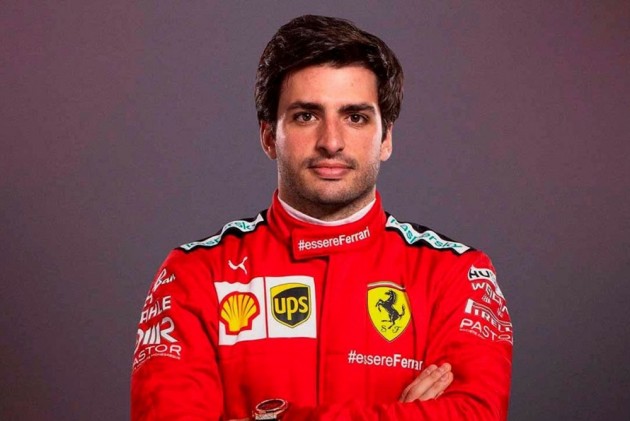 Carlos Sainz compared Ferrari and McLaren to LaLiga heavyweights Real Madrid and Barcelona, and is confident of a successful transition to the Scuderia.  (More Sports News)

The Spaniard spent the past two seasons at McLaren, making the podium on two occasions, but is Ferrari-bound for 2021, replacing Sebastian Vettel.

Sainz spoke about how the objective for both teams is to cut the gap to dominant Mercedes, while he feels the fact he will have raced for both teams proves he is doing something right in his career.

Asked by AS if racing for Ferrari is like playing for Real Madrid, the team Sainz supports, he replied: "It's one way of saying it…but McLaren is Barca, which is also a very good team to be on.

"It cannot be compared, because in addition both are in a restructuring to try to dethrone Mercedes in the future.

"But they are the two best teams in history and when you go from one to the other it means that you are doing something right in Formula One."

At Ferrari, Sainz is joining a team where the pressure is always on to be a success and internal politics have historically always been a lingering presence in the background.

But Sainz is confident of being able to bring a harmonious atmosphere like the one he was part of at McLaren.

"There was no hesitation when it came to signing the contract and going forward. In my head there is no possibility that this environment and similar situation cannot be generated.

"If I could at McLaren, I can at Ferrari."

Sainz's predecessors at Ferrari Vettel and Fernando Alonso arrived with huge reputations as two of the most gifted drivers of their generations and with world titles to their name.

Neither man was able to end Ferrari's wait for a champion dating back to 2007 but Sainz believes it is wrong to judge their success at Maranello based on titles.

"They leave with a few victories and podiums, if you call that going empty…I only have two podiums," he said.

"Are they leaving without a championship? Yes. But the same has happened to nineteen drivers, every season for the last 10, when Red Bull or Mercedes have dominated.

"There are nineteen drivers a year who have gone empty, but I do not include those who have raced for Ferrari. Nobody leaves Ferrari empty."