Formula One Raceweek: The German Grand Prix provided thrills and spills aplenty and now it is the turn of the Hungarian Grand Prix to take centre stage. 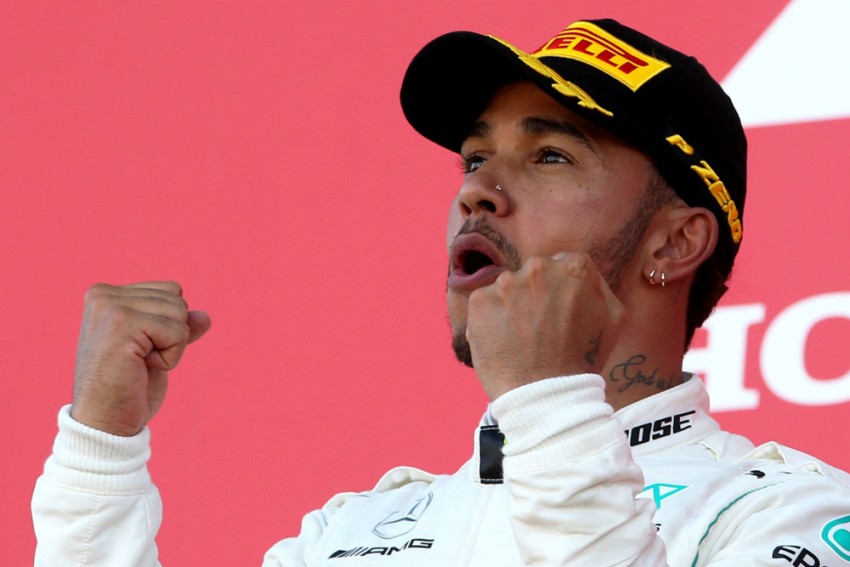 Lewis Hamilton will seek to return to winning ways at a circuit where he has performed well in the past, although the last few GPs have shown that anything is possible.
Getty Images
Omnisport August 01, 2019 00:00 IST F1 Raceweek: Lewis Hamilton Eyes Another Michael Schumacher Record – Hungarian GP In Numbers 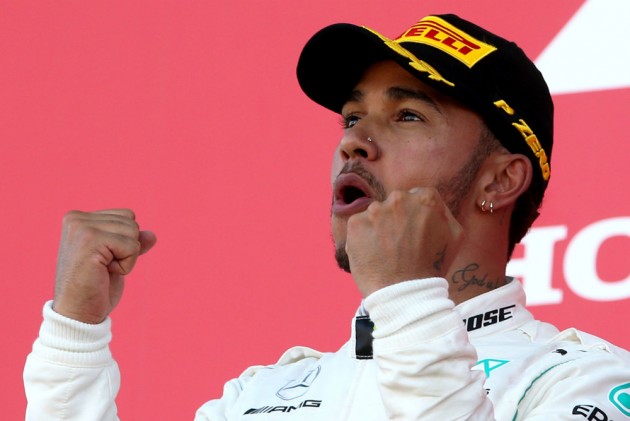 After a thrilling German Grand Prix last time out, this weekend's race in Hungary has a lot to live up to.

Red Bull's Max Verstappen was victorious at Hockenheim, but that was only one part of a fascinating story that unfolded.

The weather certainly played a role as Formula One world championship leader Lewis Hamilton finished down in ninth following an uncharacteristically error-strewn outing from the Mercedes star.

He will seek to return to winning ways at a circuit where he has performed well in the past, although the last few GPs have shown that anything is possible.

Here we take a look at some of the key facts and figures behind the Hungarian GP with the help of Opta.

6 - Hamilton has the most wins at the Hungarian GP, with four of his six victories having come in the last seven editions.

7 - Michael Schumacher's record tally of seven poles at this race can be equalled by Hamilton this weekend.

4 - With his withdrawal at the German GP, Charles Leclerc ended a streak of four consecutive races on the podium, the best run of his F1 career.

20 - Verstappen has scored points in 20 consecutive races, his best streak in F1 and the best current run of any active driver.

11 - No team has more victories at Hungaroring than McLaren's 11, although they haven’t won there since 2012, when Hamilton triumphed.

4 - Only in four of the last 11 races at the Hungarian GP has the driver on pole position gone on to win the race.

100 - The next driver to secure a maiden career pole position will be the 100th different driver to do so in F1 history.