New Zealand Cricket has announced the fan who racially abused England seamer Jofra Archer will not be allowed to attend cricket matches for two years. 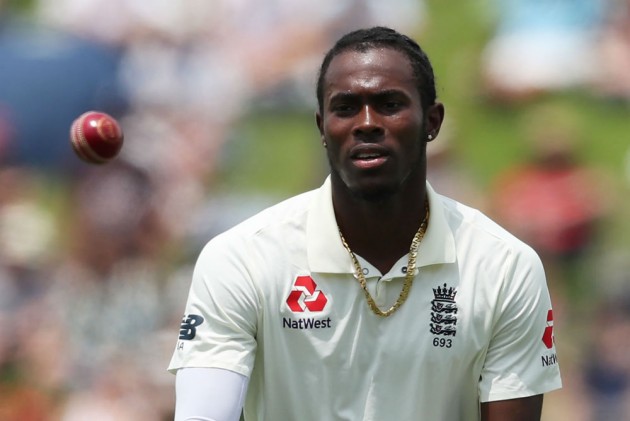 The supporter who racially abused Jofra Archer during England's Test match in Mount Maunganui has been banned from attending cricket fixtures for two years by New Zealand Cricket (NZC).

England seamer Archer claimed he heard racial insults directed at him during the final day of the first Test, which the hosts won by an innings and 65 runs.

Both NZC and Black Caps captain Kane Williamson apologised to Archer and an investigation was launched by the governing body.

NZC confirmed that police have since spoken to a 28-year-old man from Auckland who admitted being responsible for the abuse, which led to a verbal warning from the authorities.

In addition, NZC have written to the man to inform him he is barred from attending international and domestic fixtures in New Zealand until 2022.