Starpick co-founder and CEO Trigam Mukherjee talks to Jyotika Sood about the fantasy gaming platform and the industry. 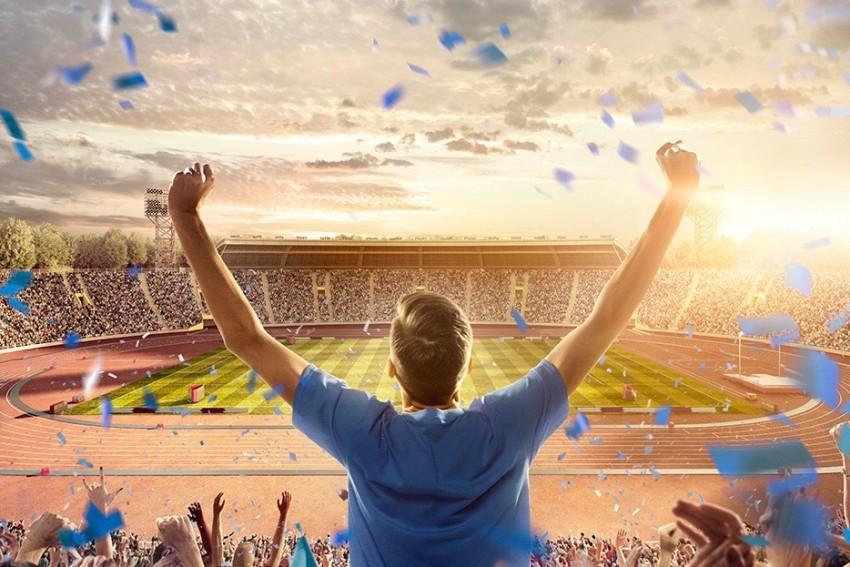 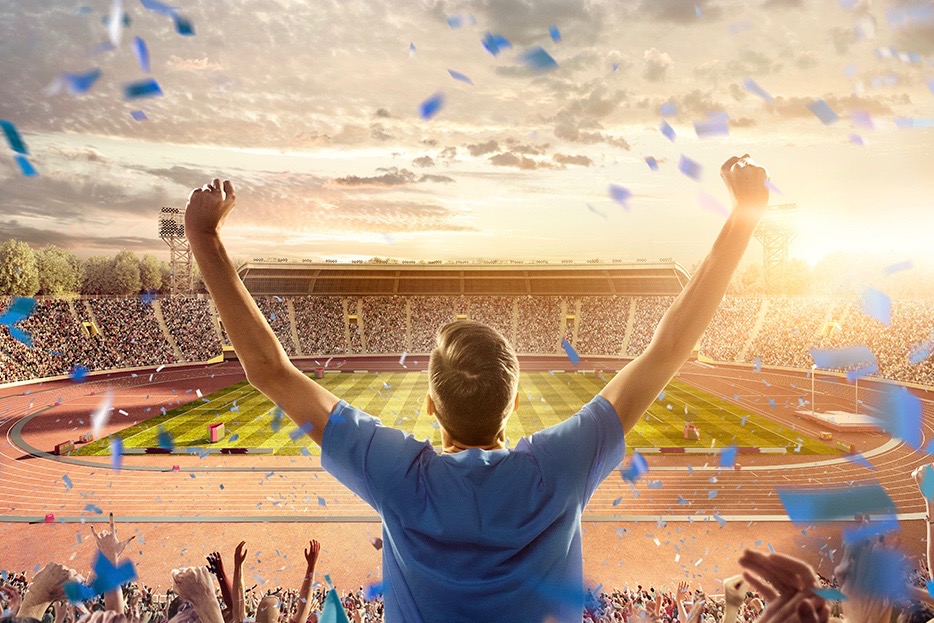 After the Punjab and Haryana High Court verdict on Varun Gumber and Dream 11 case in 2017, three friends - Trigam Mukherjee, Rohit Nair (Bristol) and Ulf Ekberg (Sweden) decided to enter the fantasy gaming in India. In March 2018, the three launched Starpick and within a year the platform had 1.2 million users playing fantasy games like cricket and football. Starpick co-founder and CEO Trigam Mukherjee talks to Jyotika Sood about the platform and the industry. Edited excerpts:

Q: Tell us something about Starpick?

A: Starpick is a fantasy gaming sports platform which offers different games like cricket and football in two segments – free and paid. The company has over 1.2 million users and since its inception the company has distributed over Rs 10 crore as winning amount. Coming to branding, we have had several known players like Harbhajan Singh, Gautam Gambhir, VVS Laxman, Rohit Sharma and Jonty Rhodes. At present – Rohit Sharma and Jonty Rhodes are our brand ambassadors. We are also looking forward to partnerships with various sports bodies too. 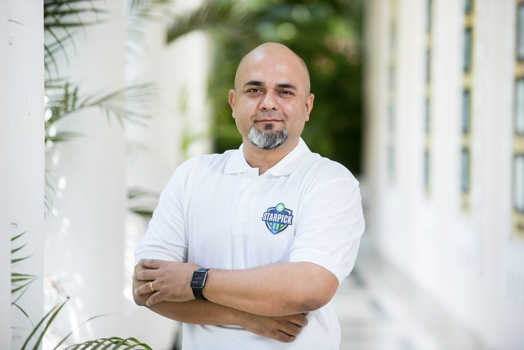 Q: How is Starkpick different from other fantasy gaming platforms?

A: Starpick is the only fantasy sports platform which provides dynamic pricing for players and keeps the game intriguing for the users. For example: if Shane Watson has played very well in the last match, most people would like to choose him for the upcoming match. But in Starpick there is a catch. You cannot pick him because if a player performs very well, his points are increased to make it more thrilling and intriguing for the game players. So the user would need to use his or her skills and understanding of the game by either picking Shane or leave out others who may score points for him, or leave out Shane and pick two more players, which may probably give you the same point. Now here is how the game of skill comes into play.

Our technology partner is Sweden-based Scout Gaming Group, which is a NASDAQ listed company that has been working with fantasy sports across the world, especially in the US for long time.

Q: Is fantasy gaming legal or illegal and does it amount to betting?

A: It is true that in India there is a 150 billion dollar betting market. Nearly half of it is illegal and half of it is working in legal scheme of things. Having said that, there is serious amount of business happening and this area needs regulations. I think it’s time that fantasy gaming along with betting should be legalized and have rules and regulations to conduct this business. From the Outlook cover story "Dream Betsmen" I came to know that an MP from Kerala raised this question about legality of fantasy gaming in India and we are really happy that there are conversations happening towards legalization.

Q: Can you share more details about what kind of people are playing on Starpick?

A: Cricket is the top most favourite game for users, followed by football even on our platform. Most of our traffic comes from Delhi followed by Mumbai and Bengaluru. The interesting part is that most of those on our platform are people who are either studying or are engineers. Apart from winning amounts we also offer various prizes to our users like all expenses paid travel to their favourite matches.

Q: What is the way forward for the fantasy gaming market in India?

A: India is at a stage where the US was 10 years back as far as the fantasy gaming industry is concerned. We are still a niche market with so much to capture. Growth of sports in India would be through digital interaction and no one can deny that. So it’s time to have the backing of state laws for fantasy gaming and betting as a positive step to help both industry and users.