Through this partnership, Sevilla FC will look to strengthen their presence in the Indian football ecosystem 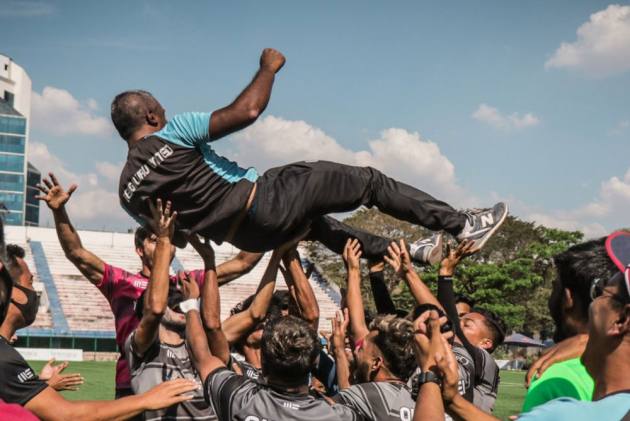 Through this partnership, Sevilla FC will look to strengthen their presence in the Indian football ecosystem.

As part of the agreement, fans will be able to see FC Bengaluru United as well as their academy players in Sevilla FC's traditional white and red colours from the start of the 2021-2022 season.

As part of the endeavour, Sevilla FC will assist FC Bengaluru United in various aspects such as sports management, analysis, talent spotting, player development and optimisation of performance and usage of sport technology.

Commenting on the partnership, Manchanda said, "Sevilla FC's desire to be part of the Indian football journey is a great validation of the growing global appeal of Indian football. Their decision to partner with us is also testimony to the potential of FC Bengaluru United."

Jose Castro Carmona, president of Sevilla FC, added: "For Sevilla FC, this partnership with FC Bengaluru United represents a step in the right direction. It is a great opportunity for Sevilla FC to grow in a country like India, a country that is key to our international expansion strategy."