A draw or a Porto loss at home would have been enough to give Sporting their 19th league title. Only Porto and Benfica have won the competition since 2002 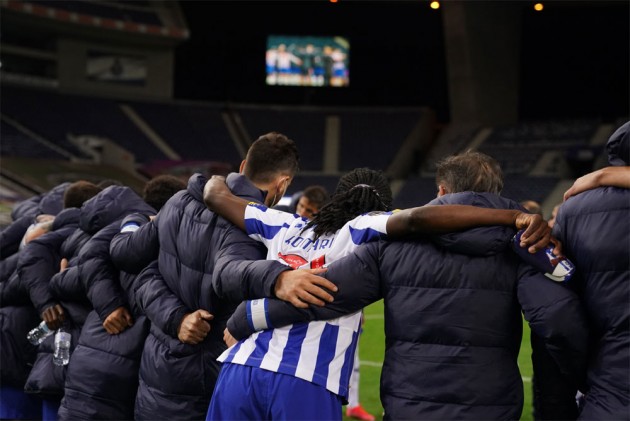 A draw or a Porto loss at home would have been enough to give Sporting its 19th league title. Only Porto and Benfica have won the competition since 2002.

The result moved Porto within five points of Sporting, which can still clinch the league with a win at home against relegation-threatened Boavista on Tuesday.

There will be two rounds left after the midweek games.

Mehdi Taremi score twice for Porto, which also got on the board with Toni Martínez, Luis Díaz and João Mário.

Farense played a man down after Bilel Aouacheria was sent off in the 30th minute at Estadio do Dragão in Porto.