With the help of Opta data, we have taken a look at Fernando Alonso's Formula One career after his return to the sport was confirmed 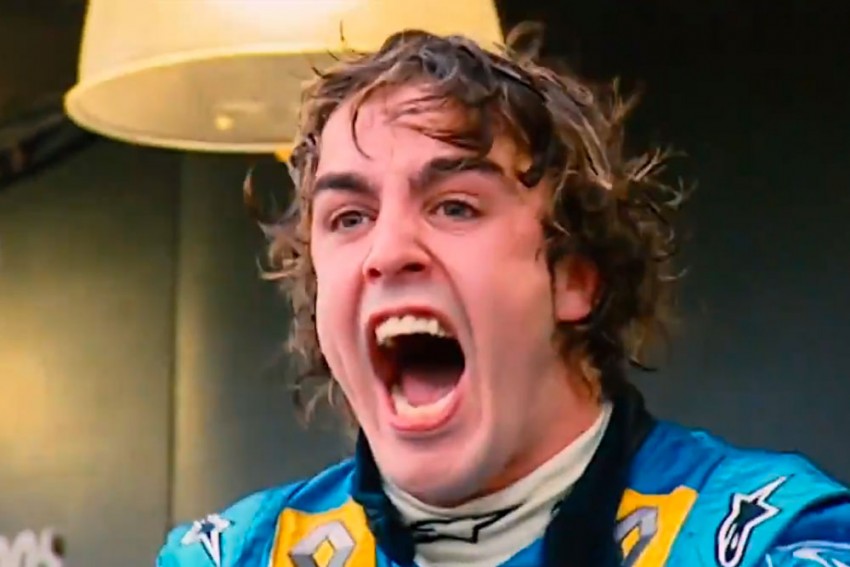 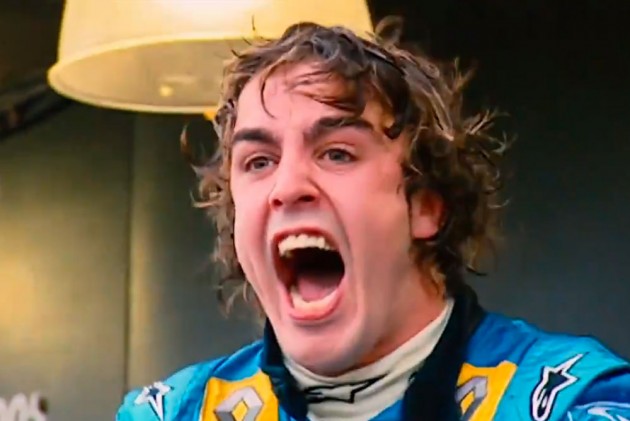 Fernando Alonso is returning to Formula One in 2021, having agreed to re-join Renault for a third spell. (More Sports News)

The two-time world champion will have been away from the grid for two seasons when he returns to the highest level of motorsport.

He will also be 15 years removed from winning his second straight drivers' title with Renault in 2006.

Alonso, who turns 39 next month, has also represented McLaren in two stints, as well as driving for Ferrari and Minardi during his F1 career.

After his return with Renault was confirmed on Wednesday, we have looked at some of the best statistics from his career to date.

Record in his sights - Alonso ranks third for races in F1, with his 312 putting him behind only Rubens Barrichello (323) and Kimi Raikkonen (314).

Fast start - Alonso was the youngest driver to win a race (22 years 26 days in Hungary 2003) and to conquer the F1 world championship (24 years 1 month 27 days in Brazil 2005). Those records were later beaten by Max Verstappen and Sebastian Vettel respectively.

Podium regular - Alonso ranks third for the driver to record the most second-place finishes (37 along with Raikkonen) after Schumacher (43) and Hamilton (39). He has 97 podiums in total - 44 of which were achieved in five years with Ferrari - a number which is good for sixth all time.

Renault return - The Spanish driver has won two races more for Renault (17) than for the rest of his other teams combined (15).

Favourite circuits - Alonso has won three times in Malaysia, Bahrain and Germany, as well as at the European Grand Prix, making those four events the most successful of his F1 career.

Brazil and Belgium not on list - Brazil is the F1 circuit where the Spaniard has been the most times without winning (17 races), closely followed by Belgium (15).

History made – Alonso was the fifth F1 world champion to win 24 Hours of Le Mans and the first since Graham Hill did so back in 1972.

McLaren woe – Of his 67 career retirements, 31 of those have come with McLaren, whose Honda engine struggles marred his four-year second spell with the team, which ended in 2018.

Racking up the points – His career points total of 1,899 puts him third all time, with Hamilton holding the record on 3,443.

Qualifying not as strong- Hamilton also holds the record for pole positions with 88, Alonso by comparison has just 22 to sit 13th in the overall rankings.

Until We Educate The Entire Human Race, Racism Will Not Stop: Michael Holding