Delhi's Feroze Shah Kotla Stadium is a Test venue and is the home of IPL team Delhi Capitals. Former BJP heavyweight Arun Jaitley, who died on August 24, was the president of DDCA and oversaw the renovation of the historic Kotla. 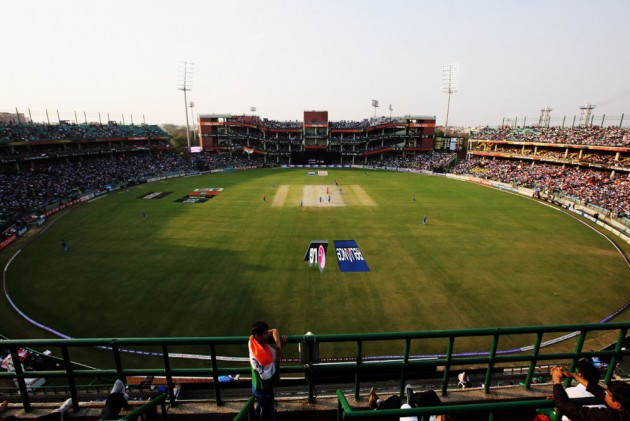 The Delhi and District Cricket Association (DDCA) has decided to rename Feros Shah Kotla Stadium as Arun Jaitley Stadium, in memory of its former president, who passed away on August 24. The rechristening will take place on September 12, at a function.

The function will also see a stand at the stadium being named after India cricket team captain Virat Kohli. The function will be held at the Jawaharlal Nehru Stadium, and will be graced by the presence of Home Minister Amit Shah and Sports Minister Kiren Rijiju.

The former Minister of Finance is credited with renovating the Kotla into a modern facility with capacity increase and also world-class dressing rooms.